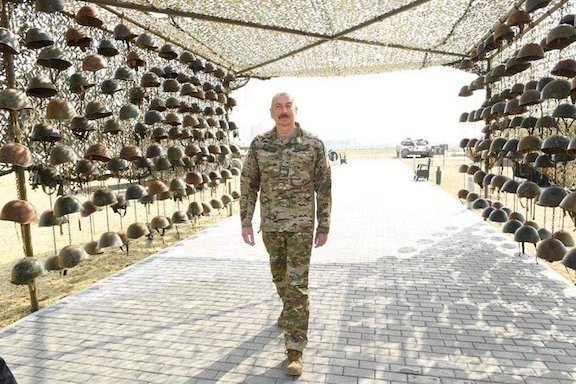 In images and video released by the Azerbaijani media, Aliyev is seen reveling in the “park,” where military equipment ceased from Armenian forces are displayed, with mannequins posed as members of Armenian military forces are seen in denigrating and degrading poses.

“It is obvious from the published videos and photos of the ‘park’ that the exhibition was designed to increase and encourage hatred and animosity toward the population of Armenia and Artsakh,” said Tatoyan adding that the exhibits are a cynical attempt “to publicly humiliate the memory of the victims of the war, the rights of missing persons and captives, to violate the rights and dignity of their families.”

Tatoyan also decried exhibits depicting Armenian prisoners of war, calling them “especially reprehensible given that in Azerbaijan, prisoners of war and civilians continue to be held illegally, in gross violation of international human rights requirements.”

“State-sponsored hostility was the reason why the Azerbaijani military brutally tortured and killed Armenian servicemen and civilians,” said Tatoyan, emphasizing that “this absolutely vicious phenomenon proves once again that we must not allow ourselves to be fooled with false Azerbaijani peace building initiatives since they are just a smoke-screen for the international community.”

“At a time when the consequences of the war unleashed by Azerbaijan against Artsakh haven’t been fully addressed, when numerous Armenian prisoners of war are being held in Azerbaijani captivity, with the inauguration of such an ‘exhibition,’ Azerbaijan is finally consolidating its position as a global center of intolerance and xenophobia,” said Armenia’s Foreign Ministry in a statement on Tuesday.

“Such inhumane behavior of the Azerbaijani high-ranking leadership is more vocal than any statement or PR-campaign on peace, tolerance and multiculturalism,” added the foreign ministry. 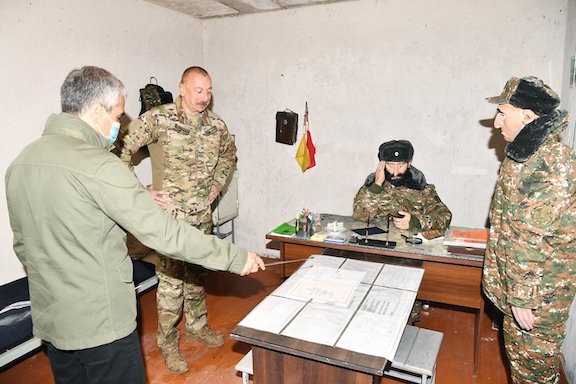 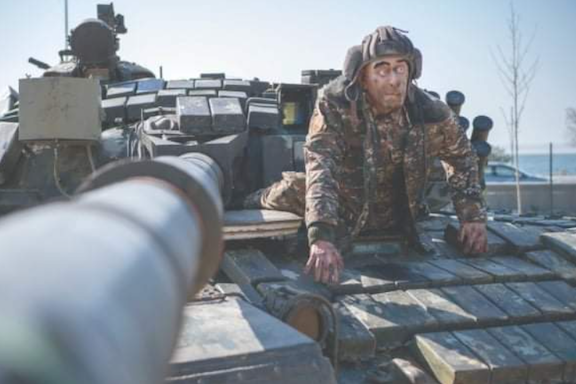 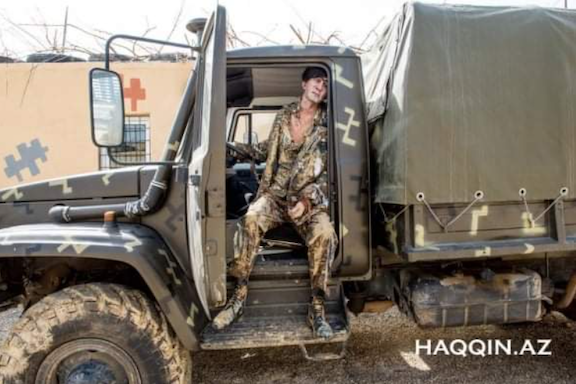 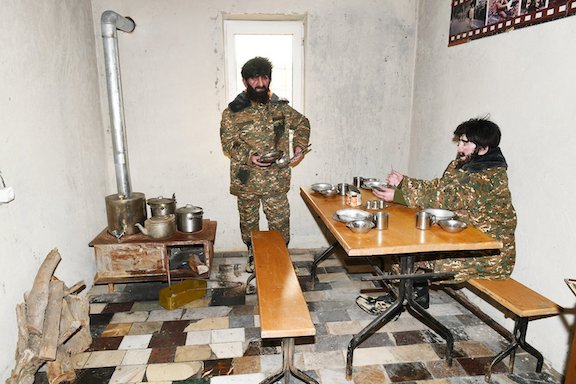 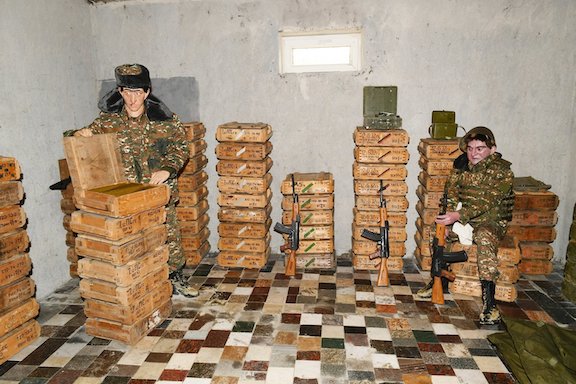 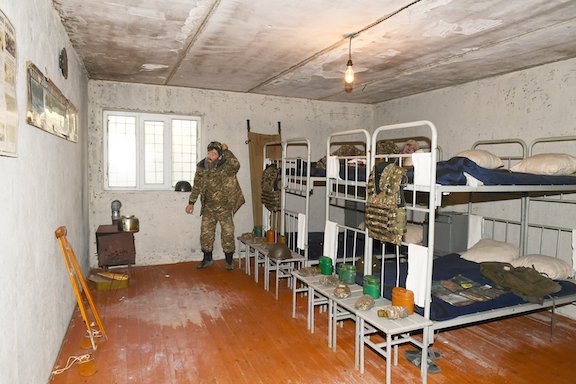 Advocacy Groups Call on Government of Canada to Take Action on Online Hate during Genocide Remembrance, Condemnation and Prevention Month

The Armenian National Committee of Toronto Will Hold a Virtual Town Hall with John Tory, Mayor of Toronto, On April 15