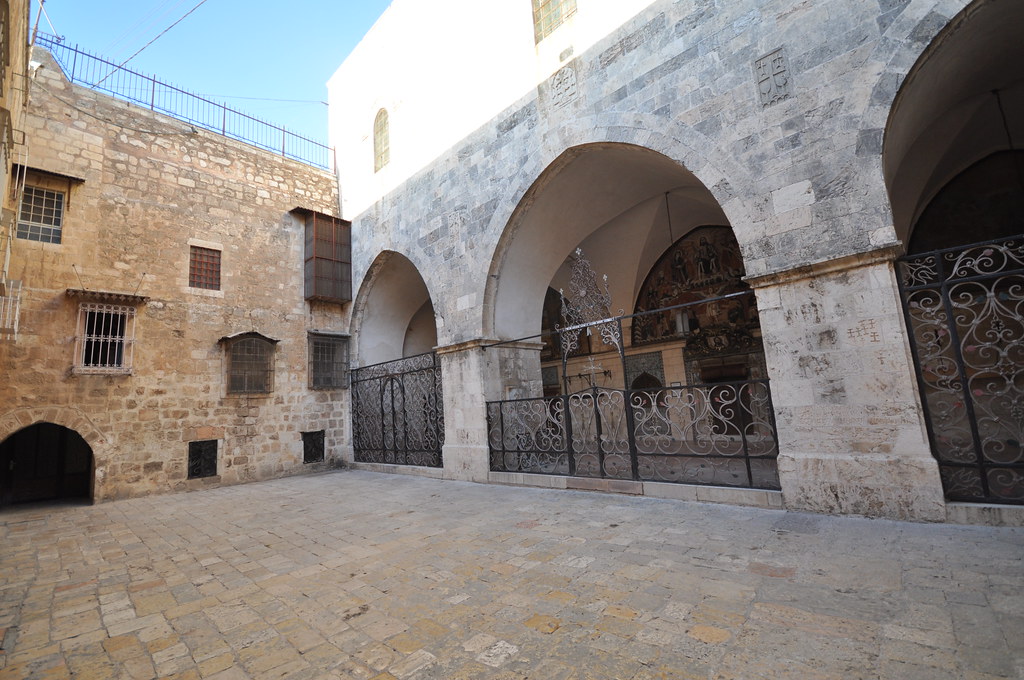 (Armradio)- The Armenian Patriarchate of Jerusalem has provided clarification on the Jewish Press article titled “Turkey Working to Take Over Armenian Quarter in Jerusalem’s Old City,” in which the author first touches upon the Turkish attempt to close the Ilya Kahabadijan Museum of the Armenian Genocide.

With regard to the $ 3,000 grant offered to Armenians by Turks, he noted that virtually all Armenians in Jerusalem are in a socially secure position, and the Armenian Patriarchate of Jerusalem has provided the socially disadvantaged with housing, work and food. Therefore, he said, none of the Armenians can be tempted by $3,000.

“Neighborhood apartments and shops are leased either on a protected tenancy or an unprotected tenancy basis. In the case of a protected lease, the tenant’s right to the property extends to three generations. In the case of an unsecured lease, every month the tenant pays the Patriarchate the sum agreed in the contract between the parties. The lease contract may be terminated if the tenant does not respect any part of the contract,” he further elaborated.

The tenants are mainly Armenians. The Armenian Patriarchate of Jerusalem does not sell property, he added.

The Chancellor says, however, that the article has rightly noted that there has been a recent increase in the number of Turkish tourists in Jerusalem who once tore up the posters of the Armenian Genocide on the wall of the Armenian district. The police immediately complained about the case, and no such incident ever reoccurred.

“Unfortunately, however, it should be noted that such posters have been posted for decades and have repeatedly been torn by Jews. In addition, Turks have never written on the walls of the Armenian Quarter, while a well-known group called Tag Mechir has often made such markings on the walls of both Armenian and other Christian monasteries,” Hovnan Baghdasaryan concluded.