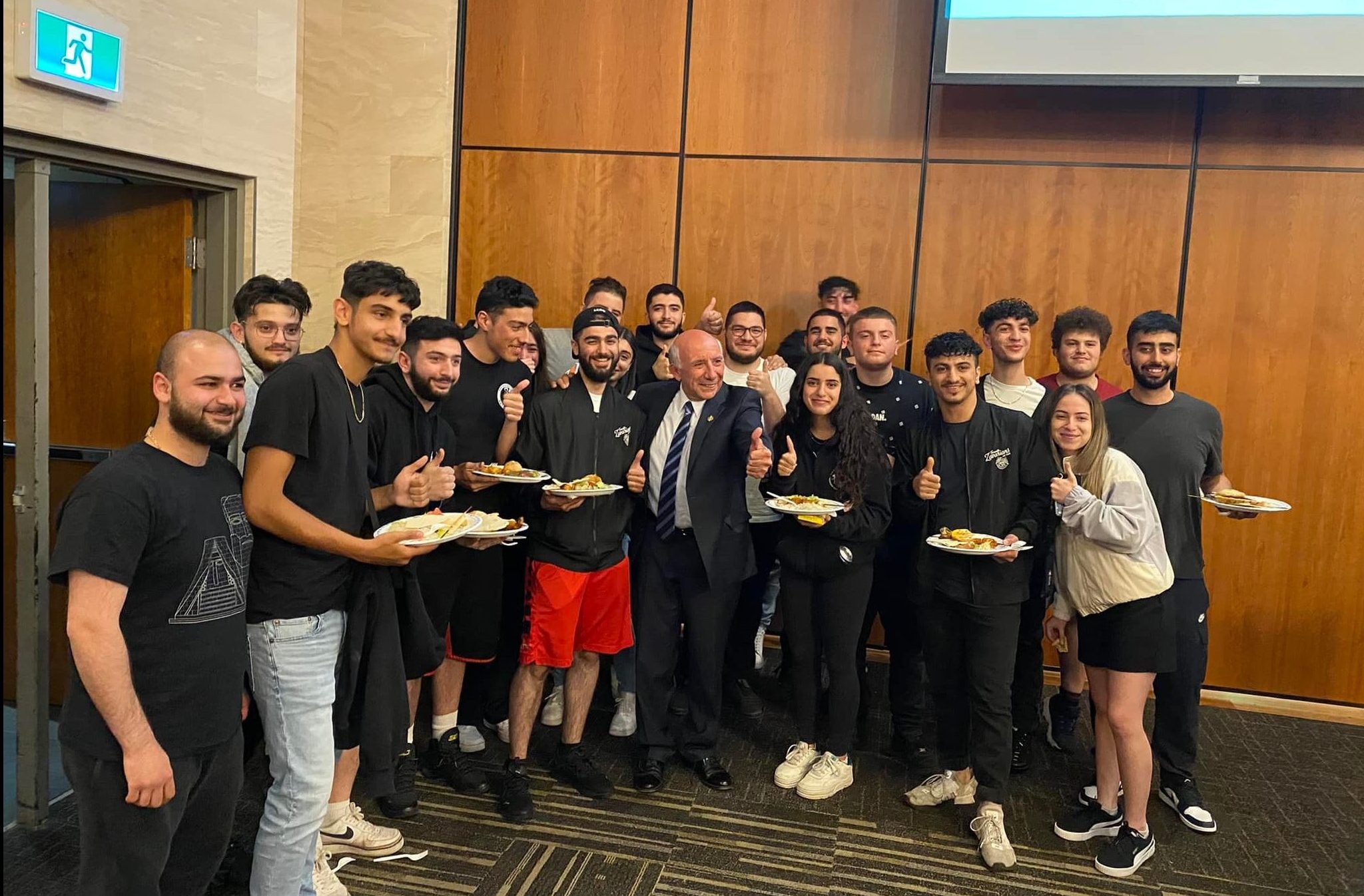 Babikian, 68, said that he is committed to his party’s promises to rebuild Scarborough Health Network’s Birchmount hospital campus and to build a Sheppard Subway extension during a victory party at the Armenian Community Centre of Toronto. He was declared the winner with 48.52 per cent of 13,417 ballots counted as of 9:34 p.m. on June 2. Babikian won 49.1 of the votes once all polls reported their results (full results below).

A retired Citizenship Judge, World Vision Canada Multicultural Council Ambassador, Chair of Levant Settlement Centre, and board member of the National Ethnic Press, and Media Council of Canada, Babikian has been actively involved in the Canadian civil society and the multicultural communities since 1987. His contribution included political, social, neighborhood, multi-faith, human rights, social services, educational, immigration, cultural, and other spheres.

The provincial electoral district of Scarborough-Agincourt has been represented in the Legislative Assembly of Ontario since 1987. The riding covers the northwest of the Scarborough part of Toronto.