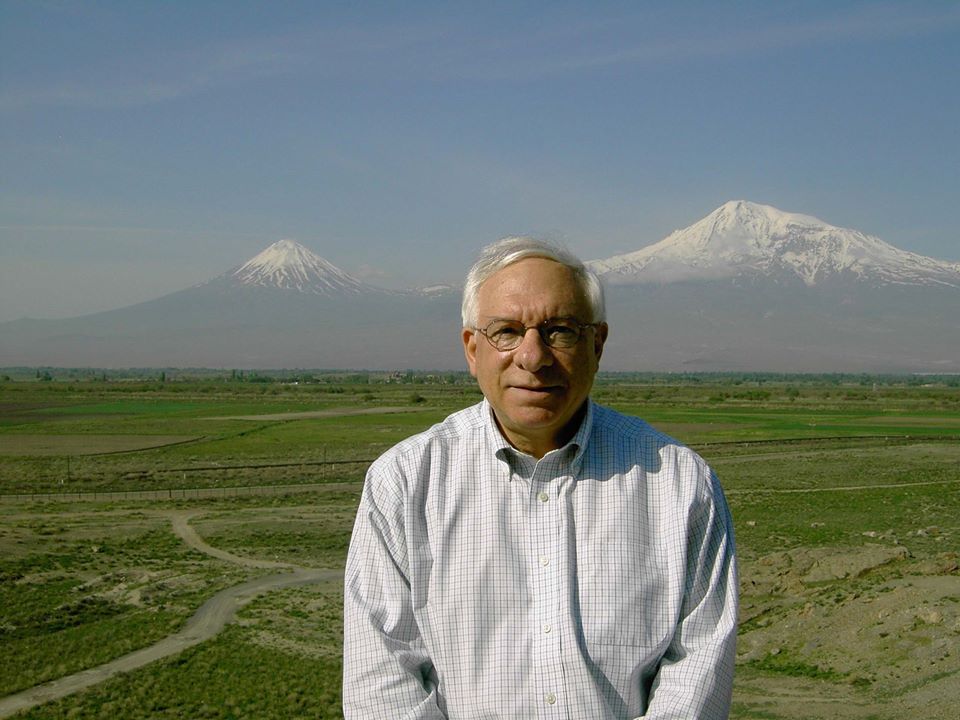 Terzian is known for his studies of stellar evolution and the discovery of regions of hydrogen gas between distant galaxies – a finding that indicated the presence of unseen matter in intergalactic space.

His research using national radio astronomy observatories has been supported by NASA and the National Science Foundation. He is the author or co-author of more than 235 scientific publications and the editor of seven books, including “Carl Sagan’s Universe.”

In 2018 he was awarded NASA’s  Distinguished Public Service Medal, its highest honor.

For 12 years, Terzian served as a visiting lecturer in astronomy for the American Astronomical Society, traveling across the U.S. enhancing college communities’ scientific understanding of the universe. He has also contributed to dozens of radio and television programs for public listeners, on topics such as life in the universe, NASA and the space program, the U.S. space shuttle program, and the state of astronomy.

Terzian served as chair of Cornell University’s Department of Astronomy from 1979 to 1999. He initiated the National Science Foundation’s Research Experiences for Undergraduates program at Cornell, which offers summer research for students, particularly women and members of underrepresented groups.

Among Terzian’s many honors are NASA’s Lifetime Achievement Award and the Republic of Armenia’s Gold Medal, its highest honor for scientific achievement. He was elected a fellow of the American Association for the Advancement of Science in 2001.