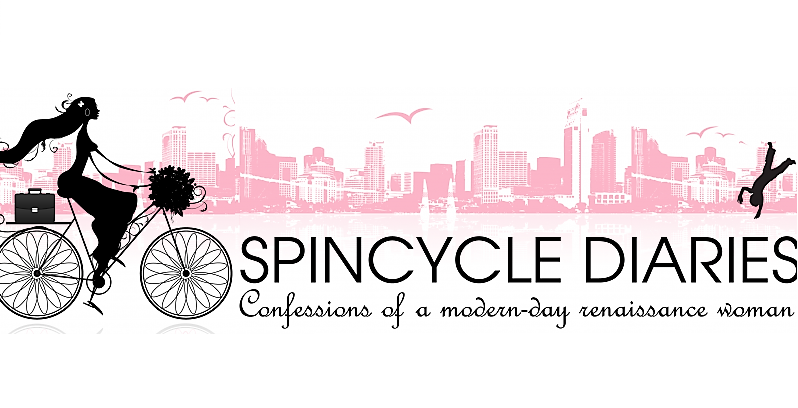 If you could have a superpower, what would it be?  Would you crystallize all the water vapour in the air and use it to make ice, like Mr. Freeze?  Would you use X-ray vision to see behind walls, like Superman?  More importantly, would you use your superpower for good, or for evil?

The boys (including Mr. Niceguy) and I were in the car earlier and I asked them about what superpowers they would want.  The 11 year old immediately answered:  “Flying, invisibility or teleporting.  That way, if I’m under attack, I can fly away.  If ‘so-and-so’ is bothering me, I can turn invisible…or teleport away.”  An interesting theme here with that one.  Sadly, at 11, boys will be boys and playgrounds aren’t always the warm and cozy environment we picture (or hope) them to be.  More work to do there…

The 7 year old is a bit of straight shooter…if you hadn’t gathered by now.  His answer was short and sweet:  “Teleporting.”  I asked, “Wouldn’t you also want to fly or turn invisible?” He replied, “Why?  I can teleport.  Especially to the washroom as soon as I need it and I don’t have to worry about how much time it will take me to get there and stop playing earlier.”  Practical to the core.  Incidentally, he’s also like to teleport to Mexico because even the rain is warm there and he can shower on the beach.  Ahhhh…to be a seven year old.

Mr. Niceguy surprised me…and then when I thought about it, I guess I shouldn’t have been too surprised.  He said that he liked the idea of invisibility – that he could go undetected was quite appealing.  That didn’t surprise me.  Here’s a man who lives his daily life as though he were a U.S. Navy Seal:  racing in major obstacle course competitions, running 18 miles once a week, lifting weights, taking judo classes and approaching food in a very regimented and scientific fashion (totally OPPOSITE to my Armenian bias towards food – more, more and at any time for every occasion and to feed every emotion) – all while looking terribly dapper in his fancy suits on Bay Street.

Mr. Niceguy also said that he wished he could read peoples’ minds.  This surprised me.  I thought to myself, “wouldn’t that just be an exercise in absolute boredom?” What do most people think about?  Worries, how hungry they are, what they’ll eat, how bored they are, whether the painting on the wall is at all crooked, the theme from I Dream of Jeannie (you’re welcome…it’s in your head now, isn’t it?)

Then I put two-and-two together…or in this case, one-and-one…you get it!  He wants to be able to go undetected and read minds…does that mean he wants to be able to read my mind and run away when I’m seeming particularly…well…..ornery, irritable, even cantankerous??!  Ooooh….now that would make sense, wouldn’t it?

Lately, I’ve been complaining (a lot…ad nauseum ad infinitum) with just how often the 11 year old and 7 year old are at odds with one another.  I’m forced to referee on the way to school, on the way home, homework time, dinnertime, bedtime and yes, even when I escape to the toilet the shouts don’t stop!!  Incidentally, since I’m still trying to figure out the rest of my life, I can definitely scratch “referee” OFF the list.  Needless to say, all this “leaky discord into every orifice of my life” has me feeling like I have to really, absolutely, recharge before I go completely, well, mental.

On the weekend, after shuttling little people all over town during another packed weekend of events and activities for the boys culminating in a kids’ birthday party followed by a visit with my inlaws, Mr. Niceguy, the boys and I found ourselves at a fun burger joint.  There, you put in your order and then take a seat until called up to customize your burger.  I recall being in a zombie-like state…I remember placing part of the order – Mr. Niceguy jumped in with the rest – and then just standing there in front of the grill, eyes frozen and mesmerized by the way the flame was licking the burgers.  I was brought to when the “burger customizer” told me that I could take a seat – and when I turned, I saw that for the first time all weekend, I was standing there, all alone…by myself.  A small little smile crept across my face and I said, “if it’s all the same to you, I’ll just wait here.”  I turned around and saw Mr. Niceguy and the boys sitting on counter stools at the back of the restaurant and he gave me a look as if to say, “What are you doing there?  Your place is here, with us.”  And my look back said, “Oh, hell no.”

But I walked over…because that’s what I do.

We laughed and then he said, “I’m just letting you know we’re here in case you wanted to join us.” Perhaps I need that mindreading superpower.

It’s fun to fantasize about how life would be with these heightened accoutrements.  Invisibility, flying, teleportation, mind reading…all may make things, well, exciting and interesting for a while…but it seems they take the struggle out of what makes us appreciate getting through the grind…accomplishing, despite the hard obstacles.

For my superpower – aside from flying because I imagine the sensation of flying to be exhilarating – I would always and forever choose time travel.  And while sometimes I imagine I would like to travel back to my 27 year old self – foot loose and fancy free with a pocketful of money and very little cares in the world, I would love nothing more than to be able to re-live some of these days, with my boys and Mr. Niceguy for I know sooner rather than later, they will be worth more than any superpower.