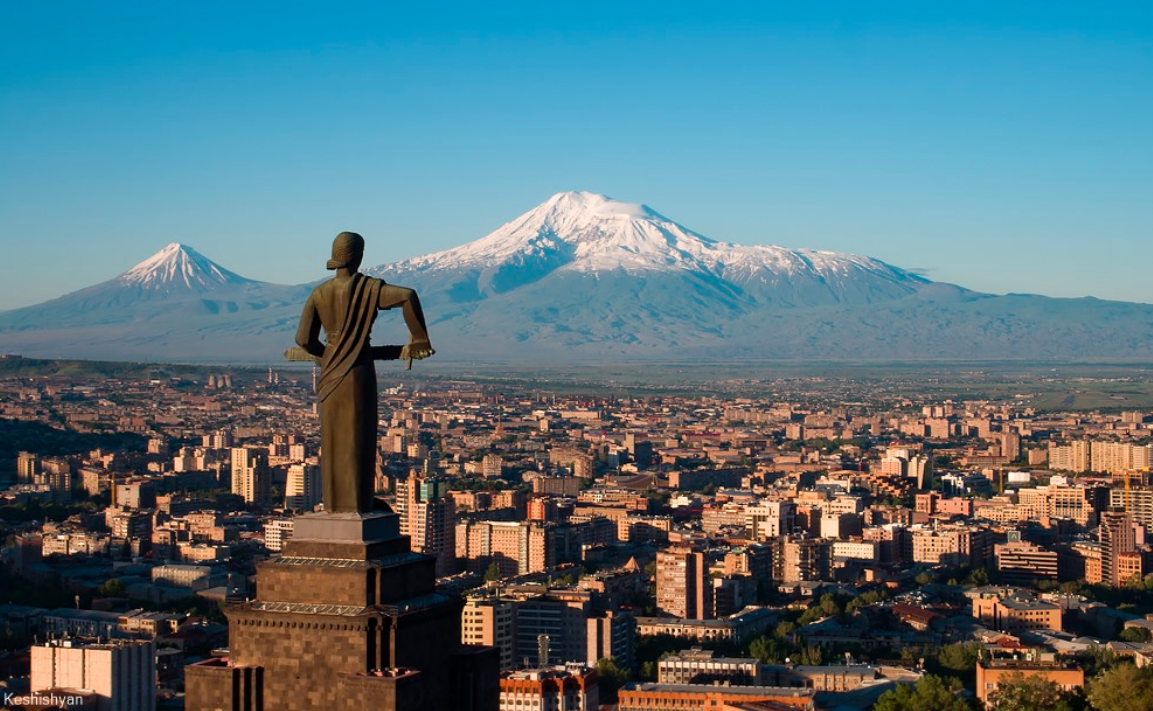 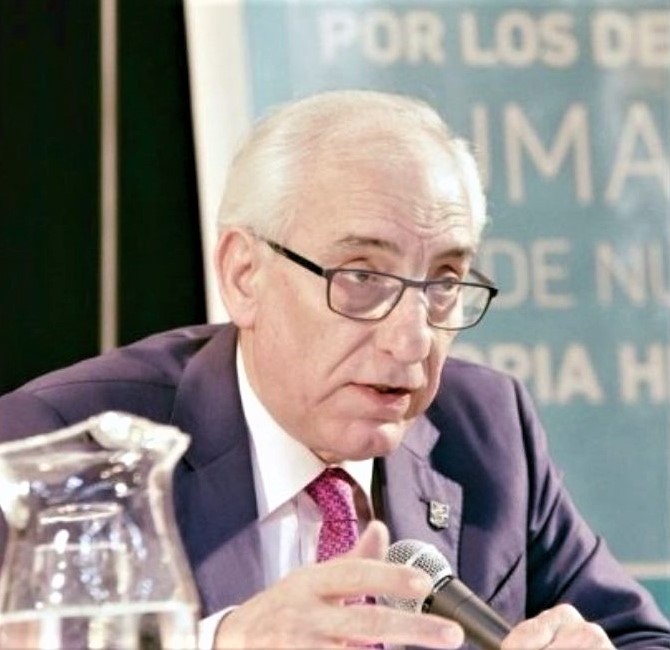 August 23, 2021: In 2015, I was in New York for the Aurora Prize for Awakening Humanity event during which Noubar Afeyan, one of the co-founders of the Prize, asked me if I knew what “the antonym of genocide” was. I was totally puzzled. I didn’t have an answer to his question.

Until that moment, I had never considered the “antonym of genocide” as a possible expression. I had lived with the trauma of genocide as a descendant of two Genocide survivors, and thought that, over the years, I had studied the Genocide in depth. As one of the founders of the Zoryan Institute in 1982, a non-profit organization that serves the cause of scholarship and public awareness relating to issues of universal human rights, genocide and diaspora-homeland relations, I felt I should have known how to articulate the antonym of genocide by now.

Moreover, I thought I had been cured from the guilt of having a grandmother, aunts, and uncles who had survived, when others did not. I had also stopped being disdainful towards the Turkish people, dishonouring all Turks, and not distinguishing those Ottoman Turks who planned the extermination of the Armenians from those who helped survivors. I had learned, as a teenager, from my grandmother, that she, a pregnant woman in 1915, her sister and her children, my mother, my two aunts and uncle, all in their teens, were saved and looked after for over 7 months, by an incredible human being, a Muslim and a true believer, a Turk.

Despite what I had learned from the Zoryan Institute’s renowned genocide specialists, Academic Board of Directors, and Faculty Members, such as Roger Smith, Vahakn Dadrian, Yair Auron, Stepan Astourian, Joyce Apsel, William Schabas and Ugur Umit Ungor, just to name a few, I still could not respond to Noubar Afeyan’s question.

Noubar then calmly explained, with scientific precision, what the antonym of Genocide is:

“Look” he said, “we cannot bring back the 1.5 million who died, but, we can bring back our excellence in culture, education, music, and various professions such as medicine, law, architecture, including science and our trading ability globally…”. “That is how Armenians were recognized before the Genocide”, he added, “By simply acquiring back those credentials of excellence, internationally, we will be able to reverse the Armenian Genocide. That is the antonym of genocide” he added.

He then went on to give me several examples as to how that reversal is possible. Noubar’s greatest example of reversing genocide is his own achievement to excellence, as a human being, an entrepreneur, inventor, and a philanthropist who co-founded the biotechnology company Moderna. He has helped improve the lives of millions of people around the globe during the COVID-19 pandemic with the Moderna vaccine. He is also a co-founder of humanitarian projects such as the Aurora Prize for Awakening Humanity, Armenia 20/20 and most recently, The Future Armenian.

Regretfully, now, post the 44-day Artsakh war, the reversal of genocide has become even more challenging and urgent. We need the collective efforts of Armenians worldwide and the state apparatus itself to achieve it. Armenia has lost much of its sovereignty and leverage. It has yet to define its game plan to become a player at the regional negotiation table. Therefore, I think it would be wise for Armenia’s elected government to develop a common national strategy and policy in line with the interest and the security of its citizens.  This national policy must be developed through collective efforts with the intention to build a long-term vision. Once adopted, continuous tweaking of the national policy can be done by successive governments to adjust to evolving internal and external forces impacting economic sustainability and security of the people.

Reflecting on the above, it is my belief that the national policy should cover a matrix of five silos describing the key elements of needs and success.

1)  Culture and Identity: With the objective to unify the entire nation worldwide, in history and purpose.

2) Geopolitical Awareness: It is important to have a firm understanding of its geopolitical reality and the various risks and opportunities associated with the power relationships of the key players in the region. For example, one may ask why Turkey entered the Second Artsakh War and brought Syrian mercenaries to the region. You could also ask why Pakistan supported Azerbaijan. Or, why Israel supplied Azerbaijan with the latest military technology of warfare.

3)  Education: Revamping the education system focused on STEAM (science, technology, engineering, arts and math) education at all levels from kindergarten to university, to emphasize technological literacy, critical thinking and problem-solving capabilities and an entrepreneurial mindset. The quality of the country’s human capital is critical in achieving excellence and competitiveness on the global level.

4) Gender Equity and Equal Opportunity: Provide equal opportunity for both genders to be active participants of society, with equal access to the latest skills and knowledge needed, to succeed in school and develop a competitive edge in this interdependent global economy. The full participation of all citizens will help improve the nation’s productivity, economic sustainability, and security.

5) Military: It is important to revamp the military preparedness of the nation, and to swiftly modernize the army with the state-of-the-art science and technology to meet the demands of modern autonomous warfare. Extending the conscription to all abled citizens, both male and female, will also help augment numbers of military personnel serving the country.

To meet these goals and objectives, it is my belief that the State should introduce programs to inform and shift people’s attitudes in accepting the authority of a freely elected government, who must govern through transparent and incorruptible social contract and the rule of law.

It is also crucial that the general population has a firm understanding of the challenges and their reasons which the country faces, geopolitically and otherwise. A small country like the Republic of Armenia may be able to maintain independence internally through its constitution, but the external forces of the region may impact the nation’s sovereignty, especially at such a time when the country is vulnerable militarily.

It is important to note that one of the most critical institutions, next to the military, which must help improve the country’s security and economic development, is Armenia’s diplomatic corps and its foreign policy. The latter is usually conducted by the state, irrespective who the elected government is.  Here too the “reversal of genocide” could be planned and chartered by the Republic of Armenia’s foreign policy, in-line with national interest and policy objectives.

Afeyan’s thought provoking question about “the antonym of genocide” had intrigued and prompted me to take the first step on the journey of reflection on important truths and fears buried deep in our minds waiting to be confronted.

The ideas in this article are those of the author and do not illustrate the official position of the “Zoryan Institute Armenia. International Foundation for Research and Development”.