The Other Side of Home: Armenian Genocide documentary shortlisted for Oscar 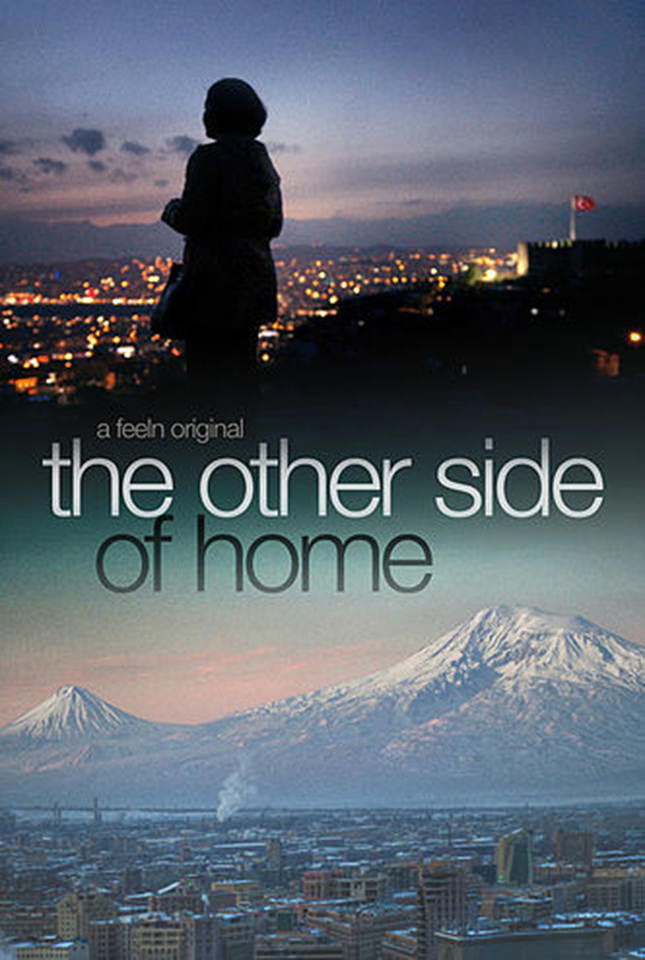 Armenian Genocide-themed documentary “The Other Side of Home” has been shortlisted for 89th Academy Awards.

The Academy of Motion Picture Arts and Sciences today announced that the field of Documentary Short Subject contenders for the 89th Academy Awards has been narrowed to 10 films, of which 5 will earn Oscar nominations.

Voters from the Academy’s Documentary Branch viewed this year’s 61 eligible entries and submitted their ballots to PricewaterhouseCoopers for tabulation.

The 10 films are listed below in alphabetical order by title, with their production companies:

“The Other Side of Home,” Feeln

Nominations for the 89th Oscars will be announced on Tuesday, January 24, 2017.

“The Other Side of Home” follows the journey of an Armenian filmmaker and a Turkish woman whose lives have been defined by what happened over 100 years ago.

The documentary directed by Naré Mkrtchyan takes the audience from the streets of Turkey, where mention of the genocide is taboo, and many citizens believe that the event never took place; to the heart of Armenia, where hundreds of thousands of citizens have gathered to honor lost loved ones for the 100th anniversary of the Armenian Genocide.

‘Fifty Years of Armenian Literature in France’ Published in Fresno