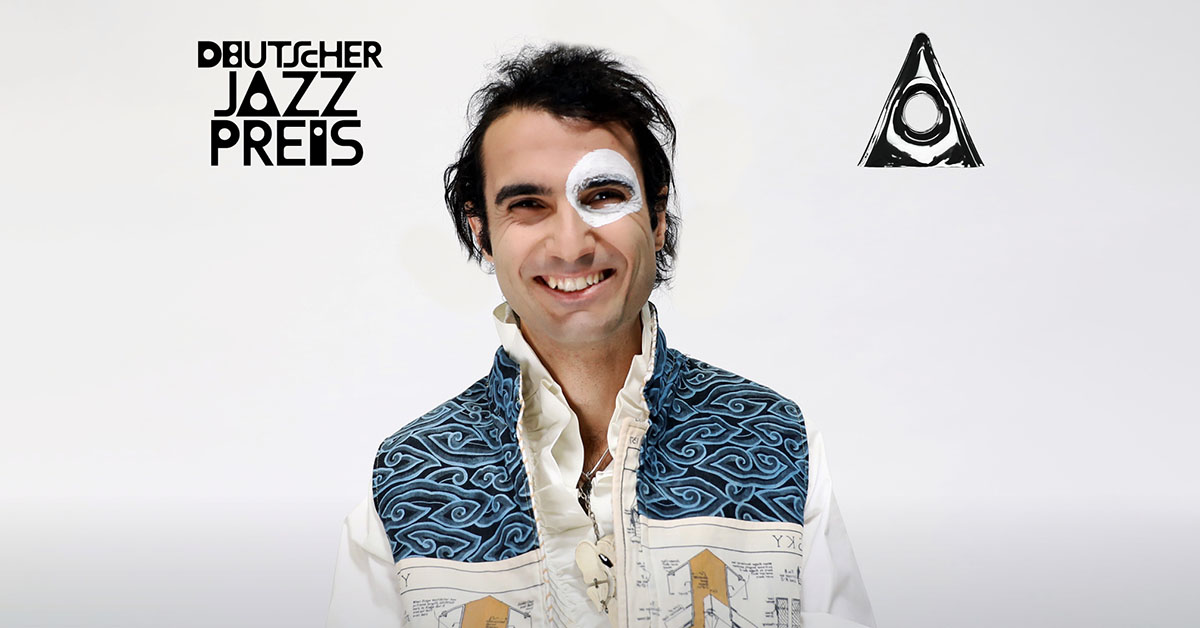 (Armrdio)- Armenian jazz pianist Tigran Hamasyan has been awarded the Deutscher Jazzpreis 2021 for Piano/Keyboards and has been named International Artist of the Year.

“I am really honoured to receive two awards from Deutscher Jazzpreis for my latest album The Call Within,” Hamasyan says. “I would like to thank the organisation and jury members at Deutscher Jazzpreis. Also big thank you and congratulations to all the incredibly talented musicians who have been nominated and awarded this year. To my German fans: We will meet soon!”

The Jazzpreis is a new jazz award launched by the German government’s Commissioner for Culture and Media. Winners were announced in a livestreamed awards ceremony this afternoon.

Tigran Hamasyan’s 2020 Nonesuch album, The Call Within, is a journey into his dreamlike inner world, taking inspiration from his interest in maps from different eras, poetry, Armenian folk stories, astrology, geometry, ancient Armenian design, rock carvings, and cinematography, and creating what Record Collector calls “a kaleidoscopic tapestry of sound.”

“Eternity Square” To Honor The Fallen Heroes Of Artsakh Wars