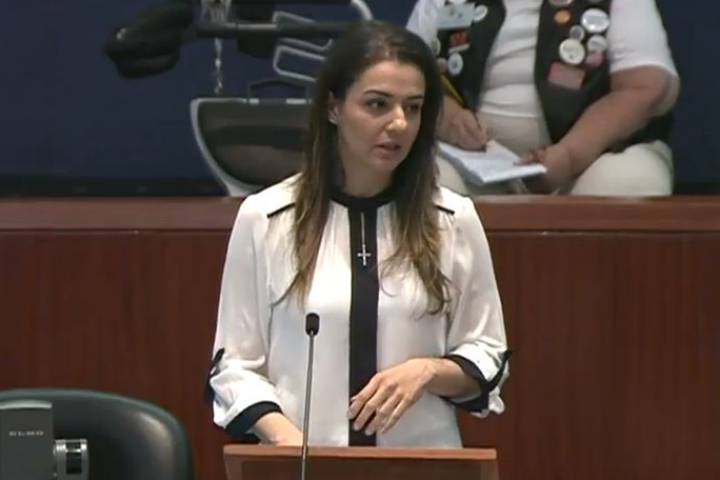 Lee stepped down on May 8 to run in the provincial election as a candidate for the Ontario Liberal Party in the riding of Scarborough North. He lost to Progressive Conservative Party of Ontario candidate Raymond Cho. Lee served as the area councillor for three terms before resigning.

City council decided to fill the seat by appointment instead of holding a by-election, since the current term of office ends at the end of November. The municipal election will be held on Oct. 22.

According to a staff report, 25 people eligible to sit as a Toronto councillor applied to fill the position. Of the 25 applicants, only four live in the ward.

Applicants addressed Toronto city council and council members on Tuesday and Megardichian was declared the winner with 20 votes after the sixth ballot. The candidate will be sworn in after council passes a by-law.