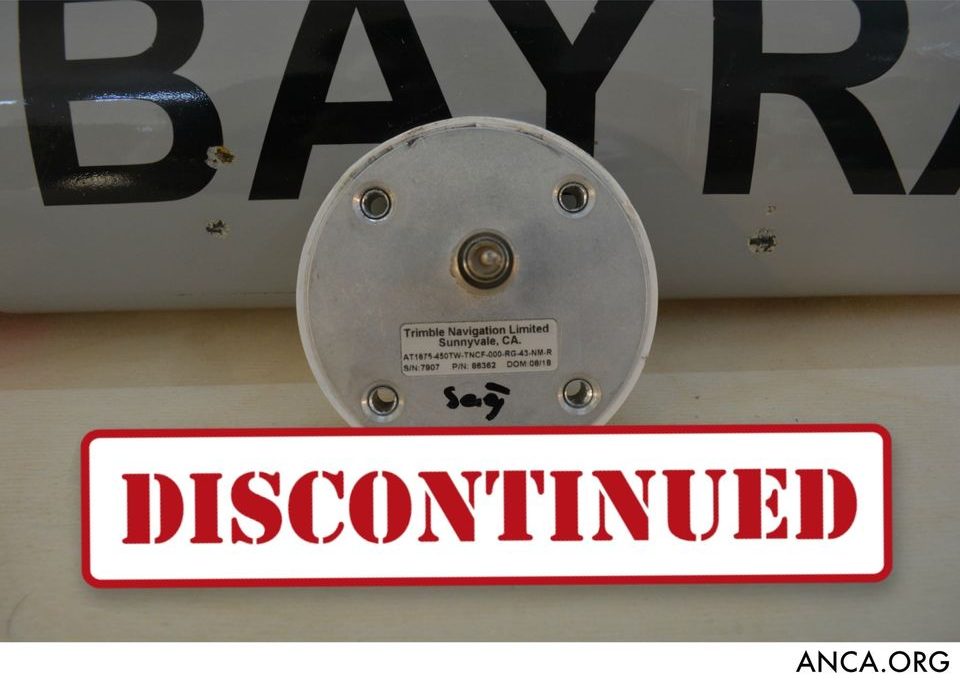 (Armradio)- Trimble Navigation – the Sunnyvale, CA-based producer of GPS Receivers discovered in Turkish Bayraktar drones – has responded to a wave of protests by affirming, in writing (Senior VP and General Counsel Jim Kirkland), that Trimble has “discontinued any further sales to Baykar,” reports the Armenian National Committee of America (ANCA).

“As Americans of Armenian heritage, we will not – as a matter of U.S. law, legal liability, and basic morality – allow American parts or technology to be used by Turkey and Azerbaijan to kill civilians across Artsakh and Armenia,” said ANCA Executive Director Aram Hamparian. “Join with us in demanding legislative action from Congress, a ban by the State Department, and the immediate halt by each of these firms of any current, pending, or future sales or transfers to Ankara and Baku.”

The ANCA has organized a two-pronged campaign, targeting both Congress and the U.S. companies selling drone parts that have been used by Turkey and Azerbaijan to kill Armenians – asking Congress to enforce Arms Export Control laws and the companies themselves to cease any and all sales or transfers that place Armenians at risk.

Detailed information can be found here.

Garmin Company Investigating How Their Production Was Used for Turkish Bayraktar