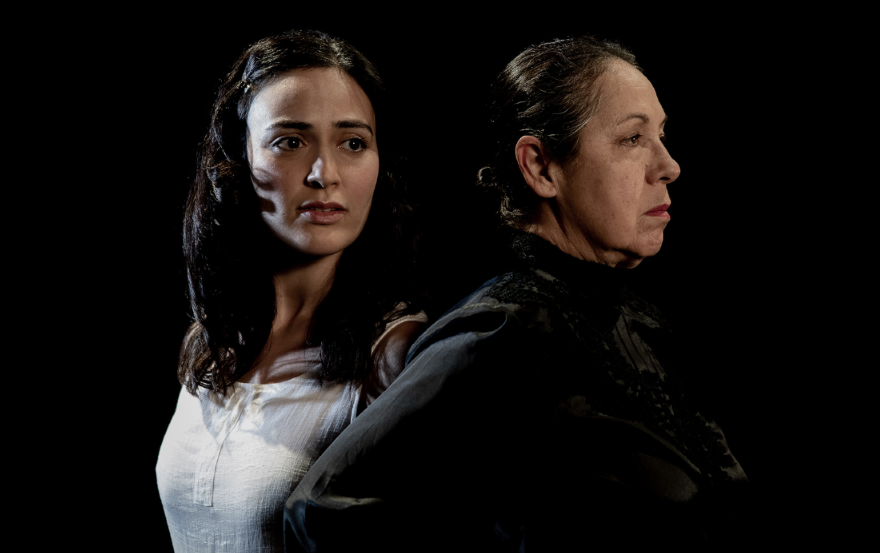 The House of Bernarda Alba, a play written by Spanish dramatist Federico García Lorca, is being staged at Toronto’s Buddies in Bad Times Theatre. Toronto’s distinguished Soheil Parsa is directing the play about an iron-willed matriarch Bernarda Alba who announces eight years of mourning in her household following her husband’s death. The domestic lockdown cuts her five daughters off from the outside world and locks them in the house.

But her daughters are youthful women, hungry for life and their place in the world. The repression fuels their desires for a life beyond the walls of their house.

The play was Garcia Lorca’s last work, completed in June 1936, two months before his death during the Spanish Civil War. It explores themes of repression, passion, conformity and individual freedom.