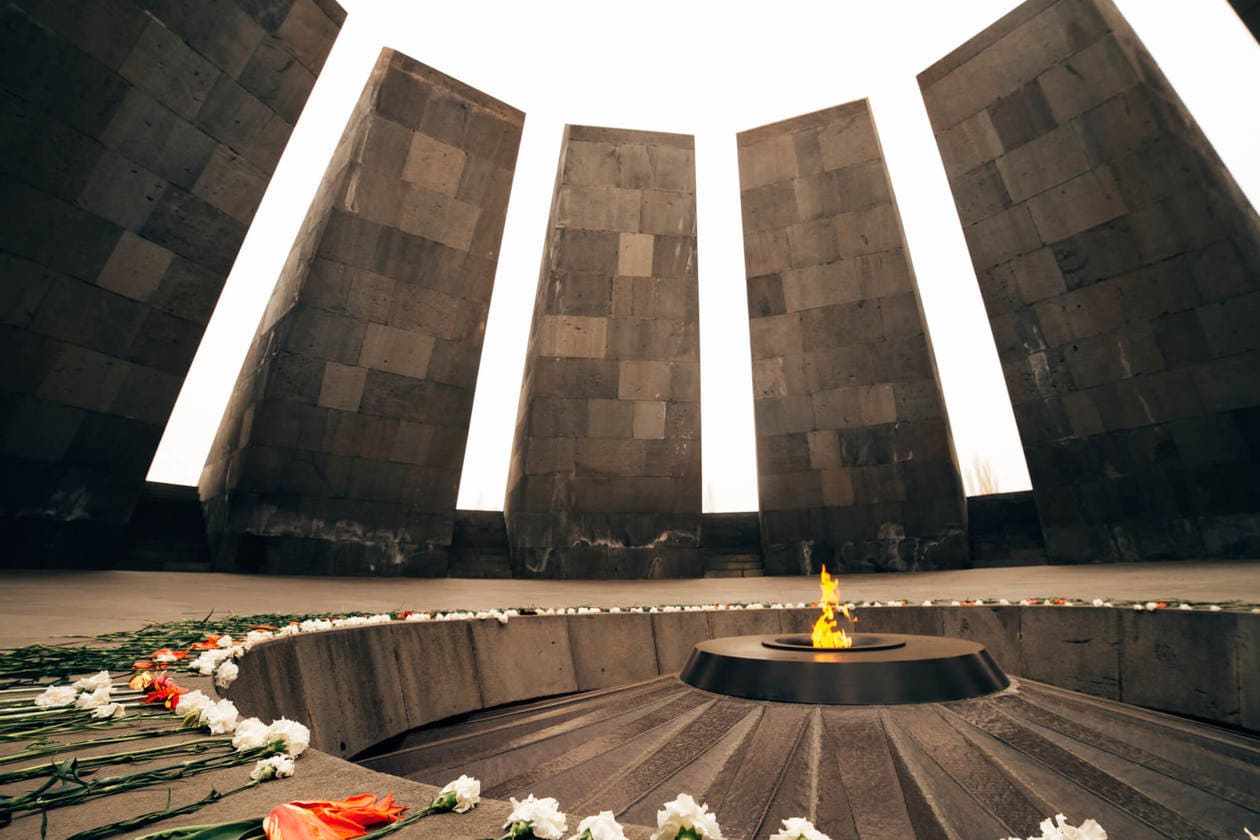 ARMENPRESS. The Armenian National Committee of America (ANCA) welcomed news that Representatives Carolyn Maloney (D-NY) and Gus Bilirakis (R-FL) are introducing the Armenian Genocide Education Act, a bipartisan measure – advanced in the wake of official U.S. Congressional and Presidential recognition of this crime – to fund Library of Congress educational programs about the history, lessons, consequences, and ongoing costs of the Armenian Genocide.

This landmark legislation – strongly supported by the ANCA – seeks to provide $10 million in funding over five years for the Library of Congress to educate Americans about Ottoman Turkey’s systematic and deliberate state-sponsored mass murder, national dispossession, cultural erasure, and exile of millions of Armenians, Greeks, Assyrians, Chaldeans, Syriacs, Arameans, Maronites, and other Christians, between 1915 and 1923.

“The ANCA thanks Congresswoman Maloney and Congressman Bilirakis, welcoming their pending introduction of this thoughtful and timely bill, brought forward in the wake of official U.S. recognition of the 1915 Genocide and amid renewed efforts by Azerbaijan and Turkey to complete this crime against the Armenian nation,” remarked ANCA Chairman Raffi Hamparian. “This federal legislation represents a responsible next step, building upon American remembrance, alerting Americans to the ongoing threat of genocide, and ensuring that future generations benefit from the lessons of this crime. The ANCA fully supports this bill and looks forward to this measure being passed by Congress and signed into law by the President,” added the ANCA Chairman.

Building upon the 2019 passage of H.Res.296 and S.Res.150 – which specifically rejected any official U.S. association with Armenian Genocide denial – the Armenian Genocide Education Act seeks to counter discourse and propaganda that claims that Ottoman Turkey’s systematic and deliberate state-sponsored mass murder, national dispossession, cultural erasure, and exile of millions of Christians between 1915 and 1923 did not take place.

Members of Congress can join Representatives Maloney and Bilirakis as original cosponsors of the measure in the days leading up to its introduction timed around April 24th, the international day of remembrance of the Armenian Genocide.