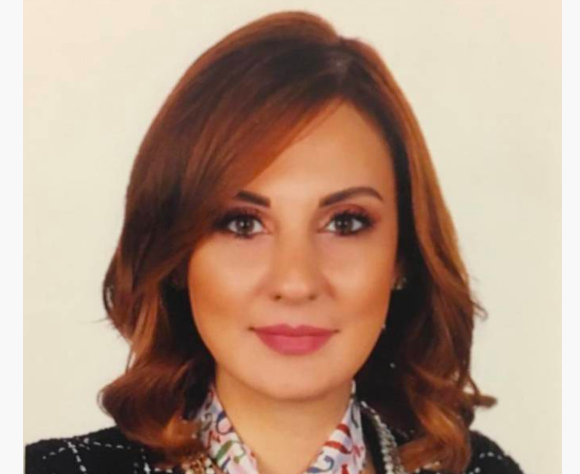 Ohanian, a social worker by profession, is the director of Zvartnots Educational Center. She was proposed as a candidate by the Armenian Revolutionary Federation.