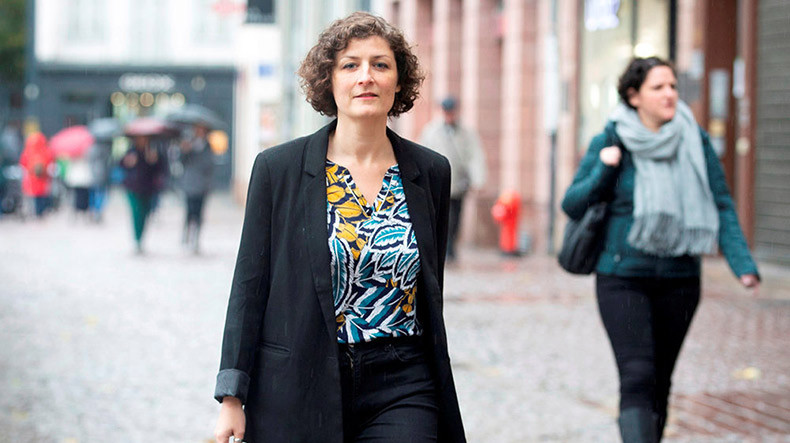 (Panorama)- French politician and environmentalist of Armenian descent Jeanne Barseghian has entered the race for mayor of Strasbourg, France.

She is heading the list of France’s Europe Ecology – The Greens party, which achieved good gains during the May 2019 municipal elections.

Jeanne Barseghian is 39 years old. As a candidate of The Greens, her key focus is the climate and fight against inequality.

In a video presenting herself, the French-Armenian candidate says she loves French pop music and classical music, particularly Franz Schubert.

Strasbourg will host municipal elections from 15-22 March. So far 8 candidates have announced their decisions to run for mayor.