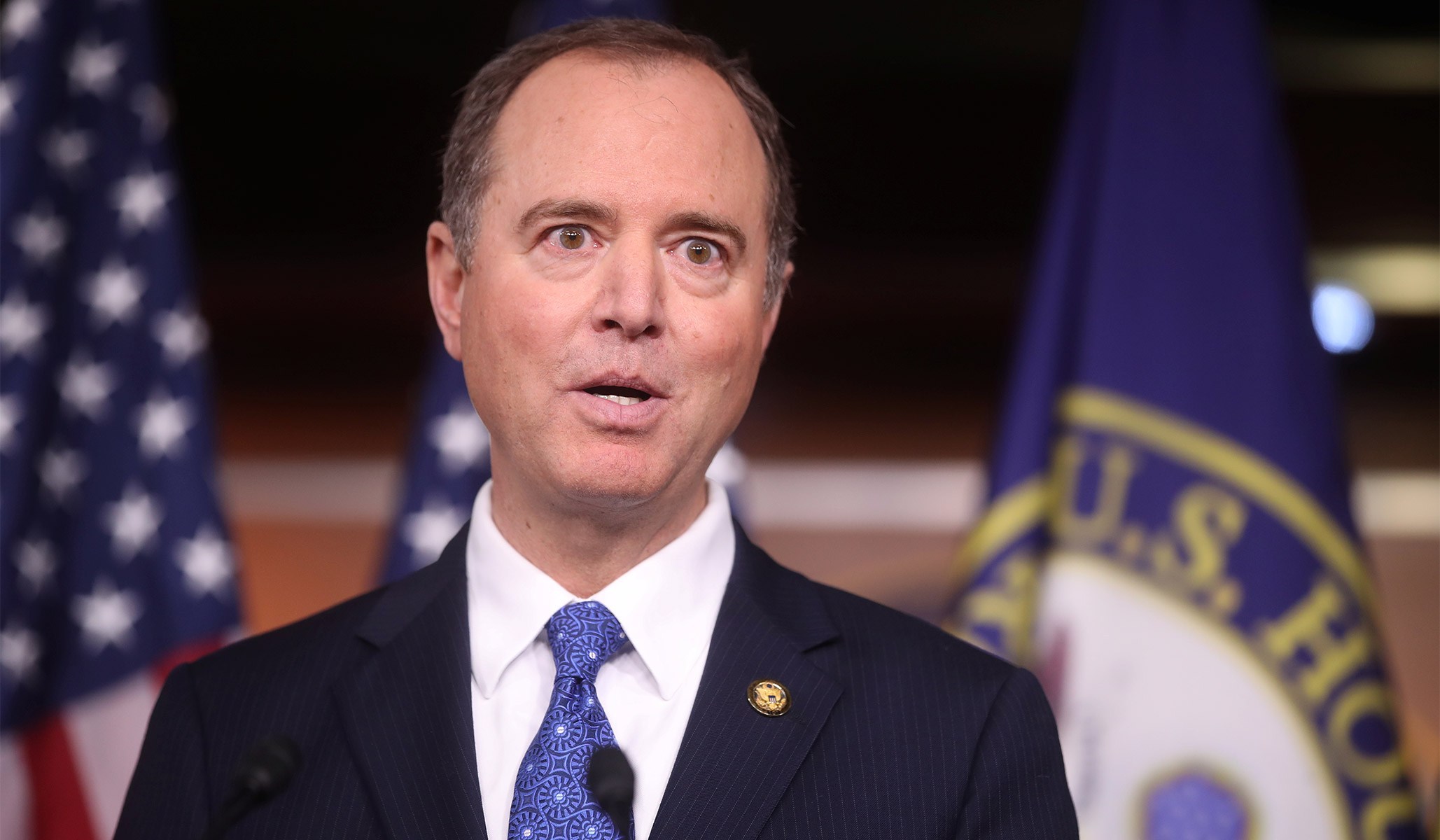 (Azbarez)_ “I believe the United States should make clear to Azerbaijan and Turkey that if they persist in this violence instead of embracing a peaceful settlement of the conflict, we are prepared to recognize the Republic of Artsakh as an independent nation,” said Rep. Adam Schiff (D-Calif.) pledging to work with the international community to “achieve the same.”

Schiff made the statement during a conversation he had on Thursday with Armenia’s Ambassador to the United States Varuzhan Nersesyan about the continuing conflict in Artsakh.

“We discussed Azerbaijan’s ongoing military campaign, aided and abetted by Turkey and the foreign fighters it is bringing in from Syria, and which has killed hundreds and displaced up to half of the civilian population of Artsakh. We also discussed Azerbaijan’s deliberate bombing of a historic Armenian Church, the Ghazanchetsots Cathedral, in the city of Shushi,” Schiff said.

“For decades, through the OSCE Minsk Group, the United States has supported a peaceful, democratic, and negotiated resolution to the dispute surrounding Nagorno Karabakh. We have persisted in this policy even as Azerbaijan launched countless assaults and as their leadership frequently threatened war to redraw the line of contact by force,” added Schiff.”

“Presidents Aliyev and Erdogan must understand that they cannot resolve a decades long border dispute though the indiscriminate use of force against civilians, and the United States will not stand idly by as they attempt to do so. The only resolution of this dispute can be through negotiations, not raining artillery and bombs on Armenian civilians,” said Schiff.

Schiff urged decisive action by the Trump Administration in an interview on Wednesday with Asbarez Editor Ara Khachatourian over Zoom, saying the White House should condemn Ankara and Baku for threatening regional stability and security.

Since Azerbaijan began indiscriminately bombing Artsakh on September 27, Schiff has joined House and Senate leaders in calling on Secretary of State Mike Pompeo to cut U.S. military assistance to Azerbaijan and imposing sanctions against Turkey for its unequivocal support for Baku’s military aggression and destructive interference in the Karabakh conflict.

He has also co-authored, along with Rep. Jackie Speier (D-Calif.) legislation to condemn Azerbaijan and Turkey for their military aggression against Artsakh and Armenia.

They Bomb Our Churches, We Preserve Mosques – Archbishop On Azeri “ISIS-Style” Attack In Artsakh