Who is the man behind the “Armen’s Math Corner”? 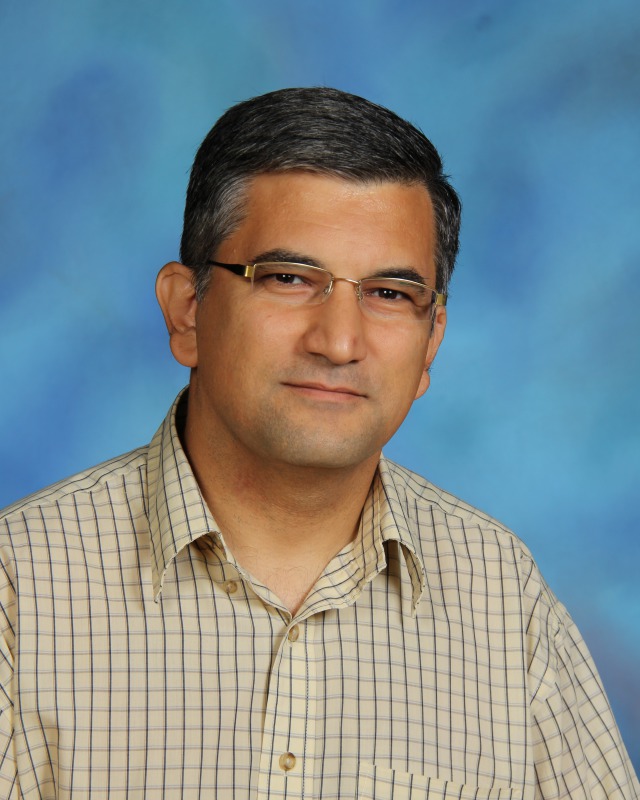 It has now been about eleven years that TorontoHye monthly bilingual newspaper has a somewhat popular puzzle-section geared to teenaged readers, in particular, high school students. Armen’s Math Corner was published in the very first issue of the newspaper in October 2005 and since then, it has continued to challenge its readers with their mathematical and problem solving skills. It very often causes controversial and intriguing mathematical discussions among the Armenian students attending high schools, in particular the ARS Armenian private school in Toronto. The puzzles and the math problems, which are classified under the junior and senior sections, stimulate the curiosity of the paper’s readers and the students. These problems often incorporate some thought-provoking Armenian elements in history, arts, politics, and culture embedded within them. Despite all this, the person behind the paper’s math column has quietly remained unknown to the public in the Armenian community.

In face, the person who has been generating hundreds of math puzzles/problems for the TorontoHye newspaper and developing all the junior and senior mathematics problems for the past eleven years is a relatively well-known member of the Armenian community in Toronto. Raymond Sarkissian works as a mathematics educator with The Toronto Catholic District School Board (TCDSB), and currently teaches mathematics at Jean Vanier Catholic Secondary School, and serves his school community as the Head of Mathematics Department. He earned his Bachelor of Science degree in Mechanical Engineering with specialization in Heat and Fluid Mechanics, from the Faculty of Engineering, University of Tehran and after immigrating to Canada in 1996, he furthered his studies in education, earning a Bachelor of Education degree from The Ontario Institute of Studies in Education, University of Toronto (OISE/UT). Upon graduating, he immediately started teaching mathematics and physics with the TCDSB. Believing in life-long learning, he later continued his studies and earned his Masters of Mathematics degree from the University of Waterloo. He is affiliated with The Centre for Education in Mathematics and Computing (CEMC) of the University of Waterloo as a member of The Canadian Team Mathematics Contest (CTMC) committee, where he develops problems for the Canadian Mathematics Competitions. Recently, he has also published a mathematics reference book titled as “Trigonometric Equations – The Told & Untold” for all secondary school grade 12 students at the enriched level as well as post-secondary students in mathematical sciences and engineering programs. This 500-page work of mathematics, which took him about 4 years to complete, is found helpful by high-school students, who in particular prepare for various mathematics competitions, secondary school certification examinations, or special examinations such as the ones in the Advanced Placement (AP) and International Baccalaureate (IB) programs. This reference is also used by mathematics and physics educators who explore interesting applications of trigonometric concepts in a variety of disciplines to challenge their best students.

The book is freely accessible for the public through The Toronto Public Library catalogue, but it can also be obtained from Chapters/Indigo book stores.

* To locally order hard-copies of the book send an inquiry email to trigonometricequations@gmail.com or call (647) 297-9876. TorontoHye newspaper is grateful to Sarkissian for his over-a-decade continuous cooperation with the paper and wishes him success in his future endeavors.