ANCA: ‘We are Troubled by Trump’s Ill-Advised and Misguided Proposal to Cut Aid to Armenia’ 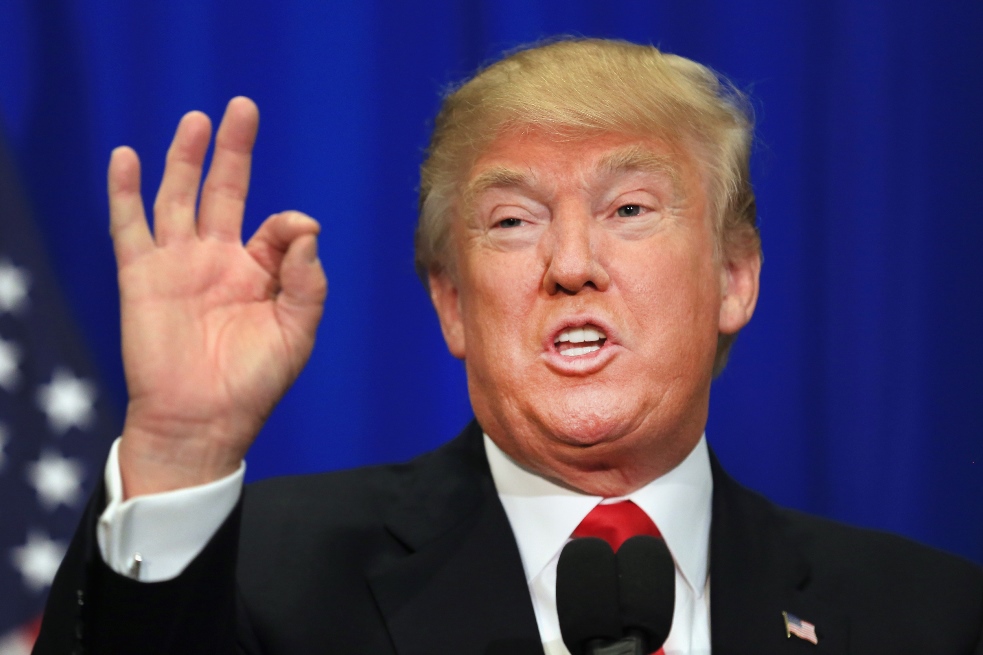 WASHINGTON (Asbarez)—The budget unveiled on May 22 by the Trump administration will see a drastic 69.6 percent cut in aid to Armenia over the fiscal year 2017 budget, which allocated $22.4 million in assistance to Armenia. Trump’s budget is calling for a $6.8 million aid package to Armenia.

We are troubled by President Trump’s ill-advised and misguided proposal to sharply cut aid to Armenia. His budget recommendation underscores the need to work with Congressional appropriators to reverse these reductions, while redoubling our efforts to empower Armenia’s aid-to-trade transition,” said Aram Hamparian, Executive Director of the Armenian National Committee of America (ANCA).

Under the Administration’s budget, aid to Armenia would be reduced by 70 percent, dropping from $22.4 million in FY17 to $6.8 million proposed for FY18. The Trump budget also reduces assistance to Azerbaijan by 90 percent as compared with FY16 to $1 million.

The Trump budget request for Armenia envisions $4 million in Economic Support and Development Fund, $1.5 million for International Narcotics Control and Law Enforcement, and $700,000 for Nonproliferation, Antiterrorism, Demining and Related Programs. Military parity between Armenia and Azerbaijan is maintained in the proposed budget with each receiving $600,000 for International Military Education and Training and cuts Foreign Military Financing to both countries. In the FY17 budget $1 million was allocated for FMF.

Among the specific priorities advanced by the Caucus were:

— U.S. support for Armenia as a regional safe haven for Middle East refugees, in the form of a $40 million appropriation to support transitional programs, including short-term housing/rental assistance and social and economic integration initiatives.

— A renewed focus on aid to Artsakh, with an appropriation of at least $8 million for de-mining, rehabilitation programs (such as the Lady Cox Rehabilitation Center), and water supply systems.

— A focused effort to check Azerbaijani aggression, through the appropriation of at least $20 million to support implementation of the Royce-Engel peace proposals, the suspension of U.S. military aid to Baku, and the strengthening of Section 907 of the FREEDOM Support Act.

— An appropriation of at least $40 million in economic aid to Armenia, and no less than $11 million in military aid, with a focus on advancing U.S.-Armenia defense cooperation goals, promoting NATO interoperability, and supporting increased Armenia’s participation in global peacekeeping operations.

ANCA’s Hamparian also noted that the organization will continue working with congressional leaders to ensure that a portion of the Trump’s proposed $2.75 billion allocated to Migration and Refugee Assistance would go to Armenia, which has accepted a large number of refugees from Syria over the course of the past several years.