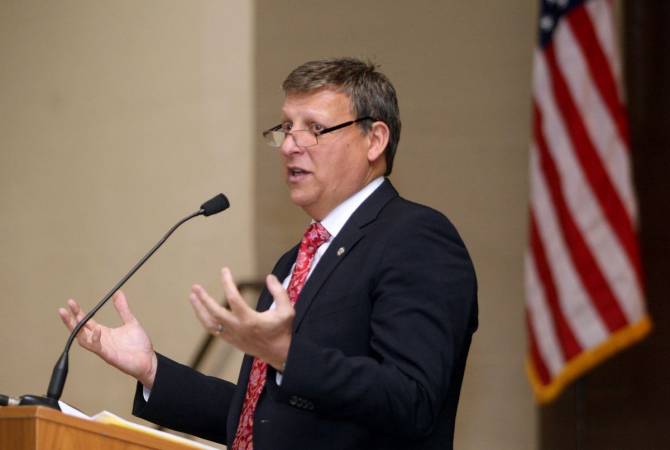 Najarian takes over the position from outgoing Mayor Zareh Sinanyan.

This is Najarian’s fourth time serving in the position of mayor.

“I’m truly grateful for the opportunity to serve as Mayor,” said Mayor Najarian. “I look forward to working closely with my Council colleagues and staff to keep Glendale the special place that it is.”