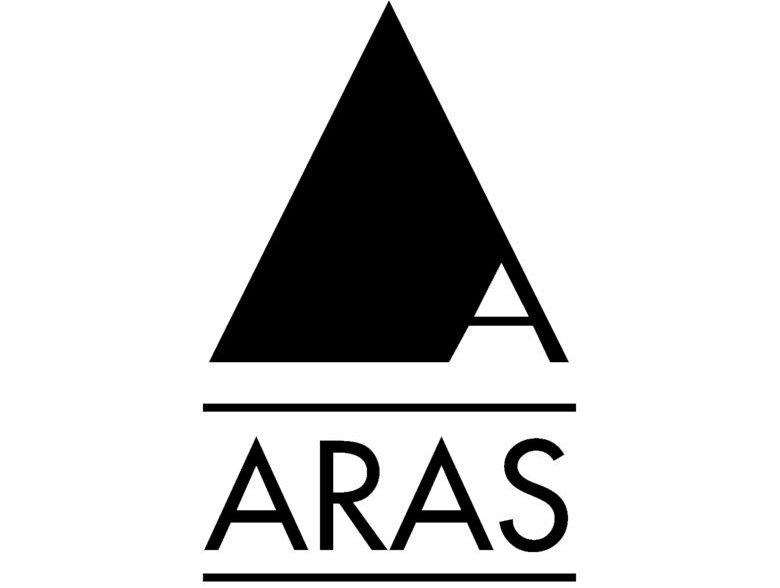 The Aras Publishing House in Istanbul established by a group of Armenian intellectuals in 1993, has published its first English-language title, Miıgirdic Margosyan’s “Infidel Quarter.” The book is a charming memoir of Margosyan’s experiences growing up as one of the few remaining Armenians in Diyarbakır in the 1940s and 50s.

Aras was established almost 25 years ago and has since introduced Turkish readers to almost 200 books in both Armenian and Turkish.

“The people in the establishment process were very important names in the Istanbul Armenian community. The most famous is Hrant Dink but also there were also others such as Yetvart Tomasyan, who is still with us and is basically our everything,” Lora Sari, an editor at Aras, said in an interview with the Hurriyet Daily News.

“There were many other names who at the time were pioneers of the Armenian intellectual sphere. They had many motivations in setting up Aras. The first one that comes to mind was to introduce Armenian literature to non-Armenians and people who don’t speak Armenian. The latter group includes Armenian people who cannot or have forgotten how to speak the Armenian language. The number of them is huge. My parents, for example, cannot speak Armenian and I personally forgot it as I was growing up. I went to Armenian school for eight years from elementary school but I forgot the language at high school. So one of the main aims was to introduce Armenian literature to non-Armenians and to reconnect Armenians with their own culture,” she said.

“The Agos newspaper was founded at around the same time. The reason Agos was established was that there were only two newspapers for Armenians in Turkey at the time, basically small four-page papers that were only in Armenian. The people behind Aras were worried that many Armenians couldn’t learn about their churches, schools and community in a language they understand. So when they founded Aras a group of people around Hrant Dink also decided to establish a newspaper, mainly in Turkish but with Armenian pages,” Lora Sari said.

“We are about to publish our 200th book. Around one third of our books are in Armenian and the rest are in Turkish. Armenian readers tend to prefer the Turkish versions because they find them faster and easier to read. We call Armenian our mother tongue but actually Turkish is our mother tongue,” she said.