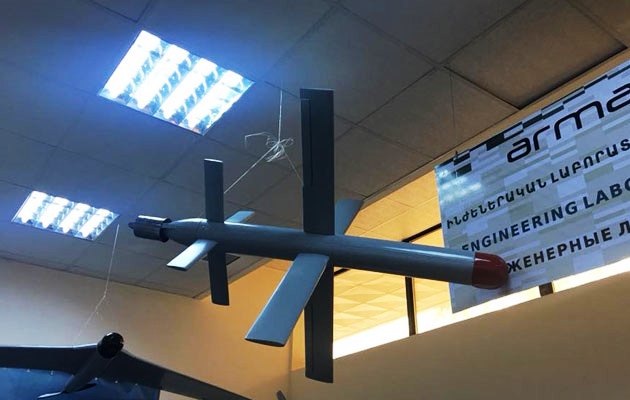 According to defense ministry spokesman Artsrun Hovhannisyan, all the models have already been tested.

An international fair of armament and defense technology, the ArmHiTec-2018 is this year held on March 29-31 in Armenia, with 30 foreign companies from 14 countries participating. 34 Armenian companies are also represented at the event, as are high-level delegations from 10 countries.