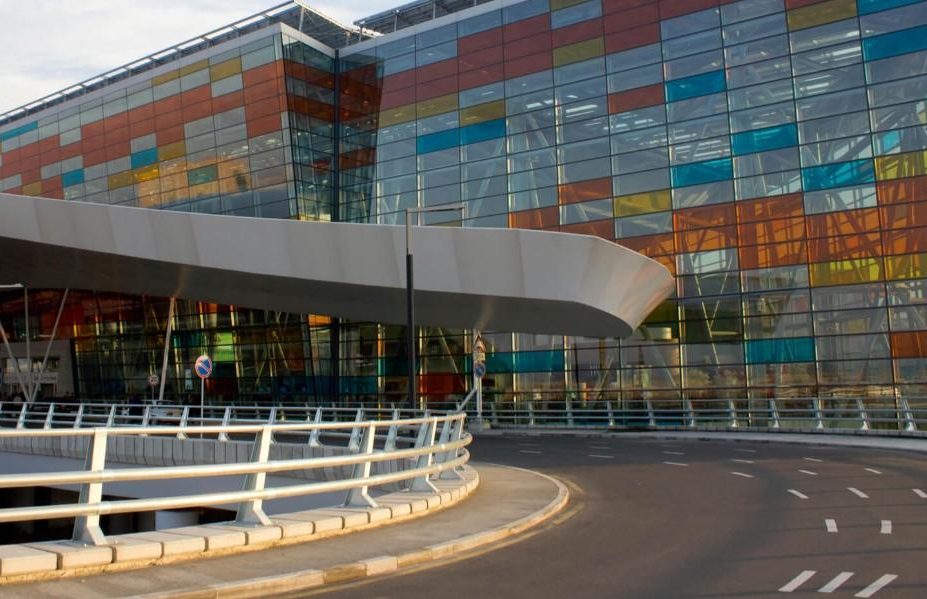 “In 2018, after my father’s passing, we were informed about a campaign to rename the airport after him and the Foundation also received some requests. Our family was in mourning at that time and we did not react to those letters and announcements. But recently we found out that starting from January 11th a new wave of the same initiative has appeared in different media outlets and social media,” Nikolas Aznavour said in a letter to Prime Minister Nikol Pashinyan.

According to him, a group of Charles Aznavour fans started a petition and received many signatures for renaming the airport and then wrote a letter to the Civil Aviation Committee and the Zvartnots Airport’s management.

“We were informed that Mr. Eduardo Eurnekian himself welcomed the idea and wrote a letter to the Government supporting the initiative. Then public discussions were initiated by the Ministry of Culture, however, we are not aware of any follow-ups,” Nicolas continues.

The Public Council of Armenia has shared a copy of the letter on its Facebook page. The Council has also asked the government to express stance on the issue.

End Of Lockdown Blamed For Rising COVID-19 Cases In Armenia