Armenian Prime Minister May Not Be Eligible for Upcoming Elections 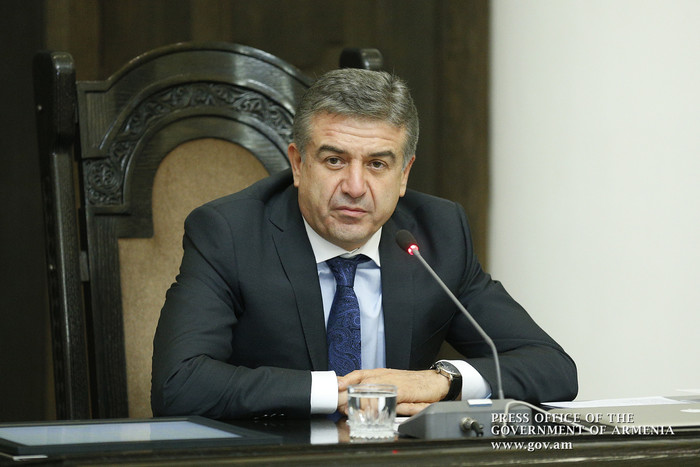 The Armenian constitution states that only those citizens who have permanently resided in the country for the past five years are eligible to run for the National Assembly. Karapetyan had been working in Russia since 2011 until President Serge Sargsyan appointed him as prime minister in 2016.

However, a senior figure from the RPA made it clear that Karapetyan will remain his post if the RPA wins the upcoming elections.

“Whether or not he will be on the list, I am sure that he will benefit the Republican Party’s efforts in the pre-election period as well,” Ashotyan said referring to Karapetyan’s being included on the electoral list of candidates.

Under Armenian law, Ashotyan highlighted that the prime minister does not have to be elected to the next parliament in order to hold on to his current post.

Ashotyan confirmed President Sargsyan’s statement at the RPA congress in November that Karapetyan will stay on as prime minister of the ruling party wins. Nothing was mentioned about what will take place after Karapetyan completes his second and final term in April 2018.

Back in December, Karapetyan expressed that he would like to continue to head the cabinet after April 2018 if the government succeeds in improving the economic situation in Armenia.