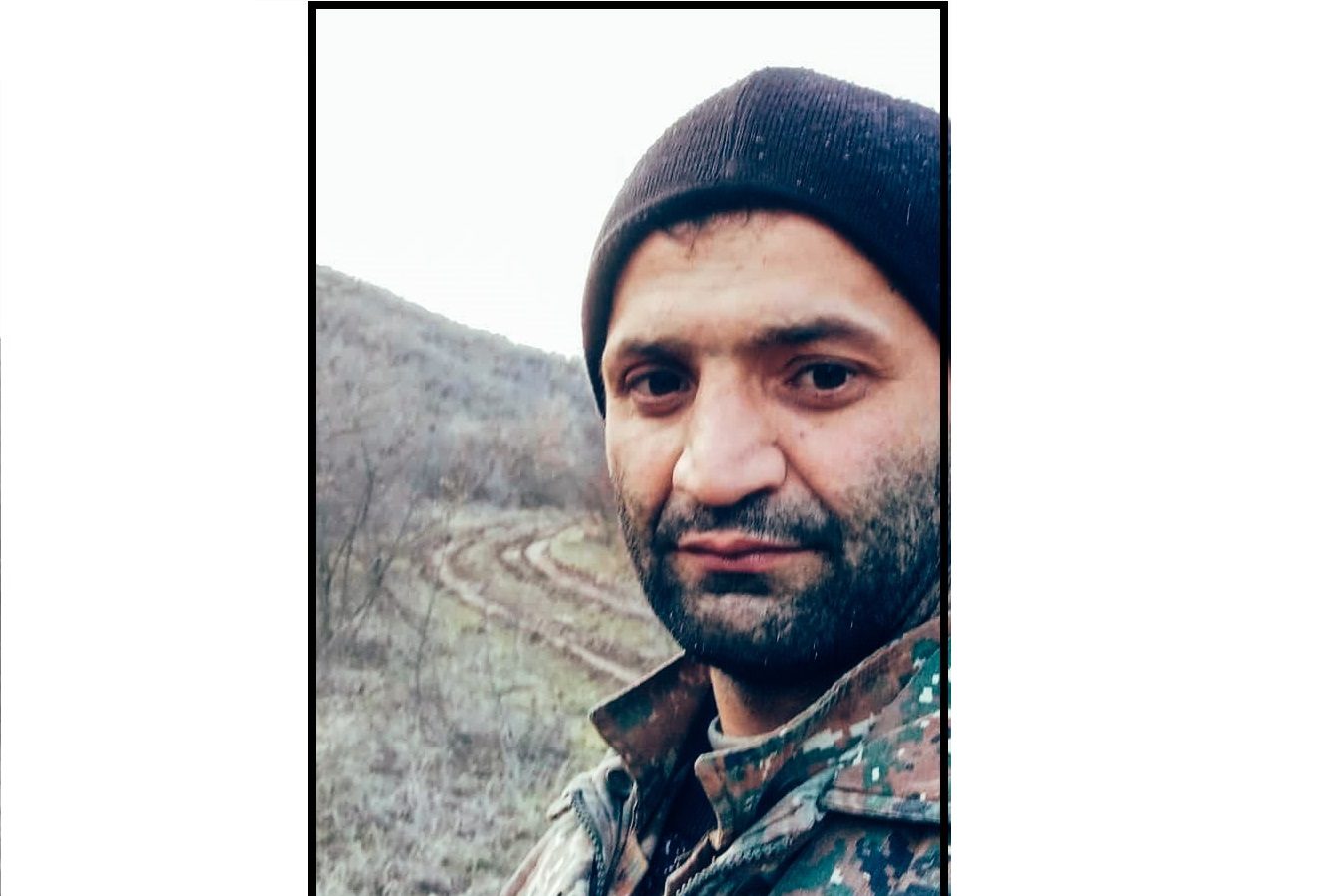 Two Armenian servicemen were wounded units of the Azerbaijani Armed Forces opened fire on the Armenian military positions located in the western part of the Armenian-Azerbaijani border on March 7, at around 12:40 pm.

Contract serviceman, Sergeant Hrach Manasaryan died on the way to the hospital.

The Ministry of Defense of the Republic of Armenia shares the grief of the loss and expresses support to the soldier’s family and friends.

The life of the other wounded soldier is not in danger.