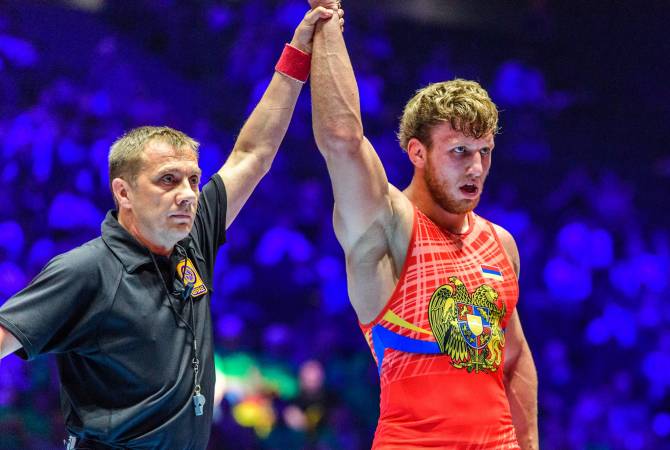 The competition was the first after Alexanyan recovered from injury. At the World Championship in Kazakhstan, the Olympic champion was refused from the final bout due to rib injury.