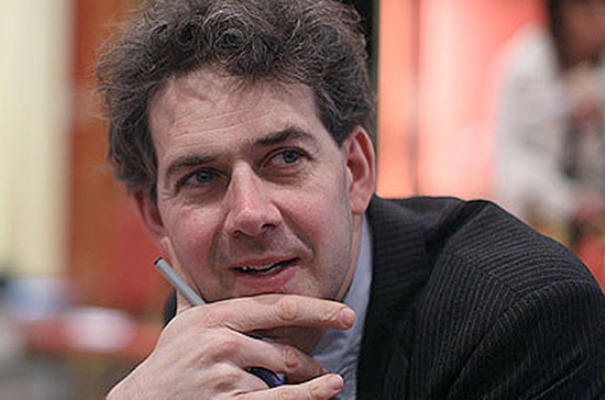 (Panarmenian)– Armenia’s new prime minister has so far taken a tough stance on the unresolved NagornoKarabakh conflict with Azerbaijan. The moribund Karabakh peace process needs shaking up—but not too much, British journalist and writer on the Caucasus Thomas de Waal says in a fresh article published by Carnegie Europe.

Opposition leader Nikol Pashinyan became Armenia’s new Prime Minister on May 8 two weeks after former president Serzh Sargsyan – who had ruled the country for 10 years as president – was forces to resign after weeks of protests and a campaign of civil disobedience.

According to him, a country that many had characterized as isolated, stuck, and completely dependent on Russia has confounded stereotypes and now looks dynamic—trendy even. The revolution, he says, is still only half-finished, but for the first time in two decades, Armenia is a good news story.

In his first actions and comments on the conflict, Pashinyan has certainly shaken things up. He has spoken more like a member of the crowd than a diplomat, saying that Karabakh “is an inseparable part” of Armenia. The day after being elected prime minister, Pashinyan flew to Armenian-run Karabakh to take part in the annual victory ceremonies on May 9. There he insisted that the Armenians of Karabakh “should take a direct part in negotiations on the settlement of the conflict and sit at the negotiating table.”

“The tough stance can in part be put down to domestic politics. Pashinyan is following in the footsteps of two Karabakh Armenians who had fought in the conflict of the 1990s and ruled Armenia for the past 20 years. He evidently feels a need to assert his national security credentials and reassure the Karabakh Armenians that he stands for them as well. But he is probably also being quite sincere. Most Armenians share a “no compromise” outlook toward the region. In a 2016 radio interview, Pashinyan said, “There is no land to hand over to Azerbaijan.”

“The danger here is that if an Armenian leader openly asserts sovereignty over Karabakh and says that the Azerbaijani lands around it, which Armenian forces captured in 1993-1994, cannot be returned, there is nothing left to negotiate about with Baku, and the two sides are back on the road to war.”

The expert believes, however that the debate about how the Karabakh Armenians should take part in the talks is also a relevant one.

“After all, their homeland is the original subject of the dispute,” he says.

“In short, a moribund peace process is in need of reinvigorating, but Armenia’s new leaders need to be careful how they use the legitimacy they have won from the street. The Karabakh negotiating process is a delicate structure. Its collapse would point only one way, toward new conflict.”