Aronian and Caoili Tie the Knot 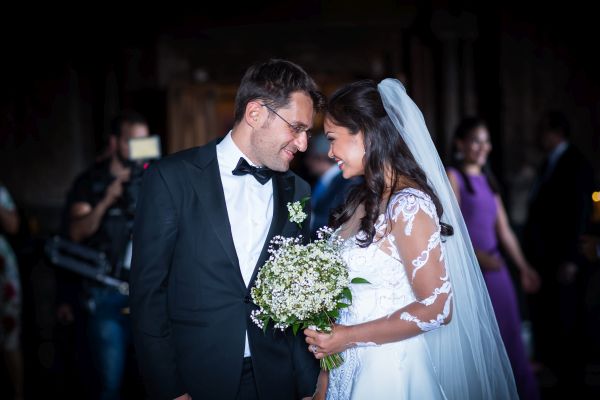 Armenian chess master Levon Aronian, currently placed number 2, and Arianne Caoili were married on September 30th, 2017, in Yerevan, Armenia. the wedding ceremony was held in Saghmosavank, one of the most ancient churches in the country. The most important guest at the wedding were Armenian President Serzh Sargsyan along and first lady Rita Sargsyan. Caoili is an economist with a PhD, who is now into consulting. She is the founder and manager of one of the biggest newspapers in Armenia — Champord Weekly — which is distributed on public transport for free. She is also a Woman International Master (WIM).

Born in the Philippines but she has represented Australia since 2004, and has competed in the Chess Olympiad seven times.

Official pictures of the wedding by: Alisa Studios, Los Angeles.