Australia Urged To Follow the U.S. lead And Recognize The Armenian Genocide 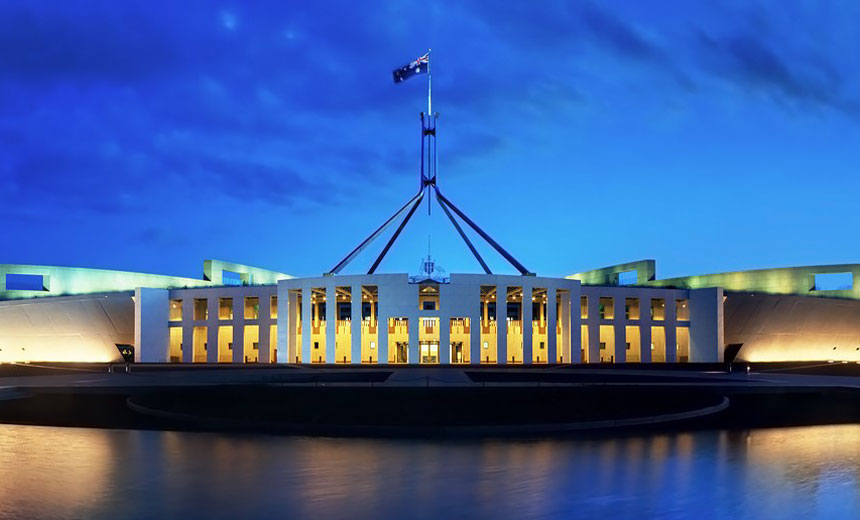 (Armradio)- The Armenian National Committee of Australia (ANC-AU) has used the United States Senate’s historic passing of Senate Resolution 150 (S.Res.150) to call on Australia’s Federal Parliament and Government to recognize the Armenian Genocide.

The Senate passed S.Res.150 unanimously, recognizing the Armenian Genocide despite three previous blocks by three separate Senators at the order of the White House. Senators Bob Menendez (D-NJ) and Ted Cruz (R-TX) maintained their faith and kept bringing it to the floor, until this passage of what is an almost identically worded resolution to the one passed by the U.S. House of Representatives in October.

“This resolution is a major step towards justice for the Armenian nation globally, and we are calling on our own legislators to continue the thrust towards the Federal Parliament, joining the great States of New South Wales and South Australia, in its inevitable recognition of the Armenian Genocide,” said ANC-AU Executive Director Haig Kayserian.

“The speeches, the debates, and the commentary have all proven that it is time that the Federal Government cease either directly or indirectly appeasing Turkey’s immoral genocide denial, and sides with truth and justice, by once and for all recognizing the Armenian Genocide for what it was,” he continued.

Kayserian added: “The good news is we have our own Bob Menendezes, Ted Cruzes, Adam Schiffs and Gus Bilirakises in the likes of Tim Wilson, Kristina Keneally, Trent Zimmerman, Joel Fitzgibbon, Eric Abetz, John Alexander, Julian Leeser, Michael Sukkar, Josh Burns, Richard Di Natale, Jason Falinski, Rex Patrick and others. We have the supporters who want to chaperone Australia to the side of truth and justice on this issue.”

In 2018, two House of Representatives debates saw Members of Parliament from both major parties calling on the Australian government to recognize the Armenian Genocide, including recognizing eyewitness testimonies of ANZAC POWs and Australia’s first major international humanitarian relief effort – which was to aid survivors of the Armenian Genocide.

The state parliaments of New South Wales and South Australia have also recognized the Armenian Genocide, as have a number of local councils, political parties including the Australian Greens and Centre Alliance, several senior and youth state branches of the major political parties, as well as influential advocacy groups including the Australian Christian Lobby and the NSW Jewish Board of Deputies.

Kayserian added that the Armenian-Australian community expects the Australia government to reject the Armenian Genocide gag-order imposed on it by Erdogan’s Turkey – a regime is under increased scrutiny following their military insurgency into northeastern Syria and on-going human rights violations at home.

Earlier this year, Prime Minister Scott Morrison linked his decision to avoid using the term “genocide” when referring the Armenian Genocide to Australia’s Anzac Day commemoration service in Gallipoli, confirming long-held views that Australia was under influence by the Turkish dictatorship on this issue.

“We’ve been working closely with the Turkish government to ensure that we continue to have a very strong relationship that enables Australians, and New Zealanders for that matter, to make that pilgrimage,” Morrison said, which attracted the criticism of public figures including politicians, columnists, and broadcasters including Alan Jones.