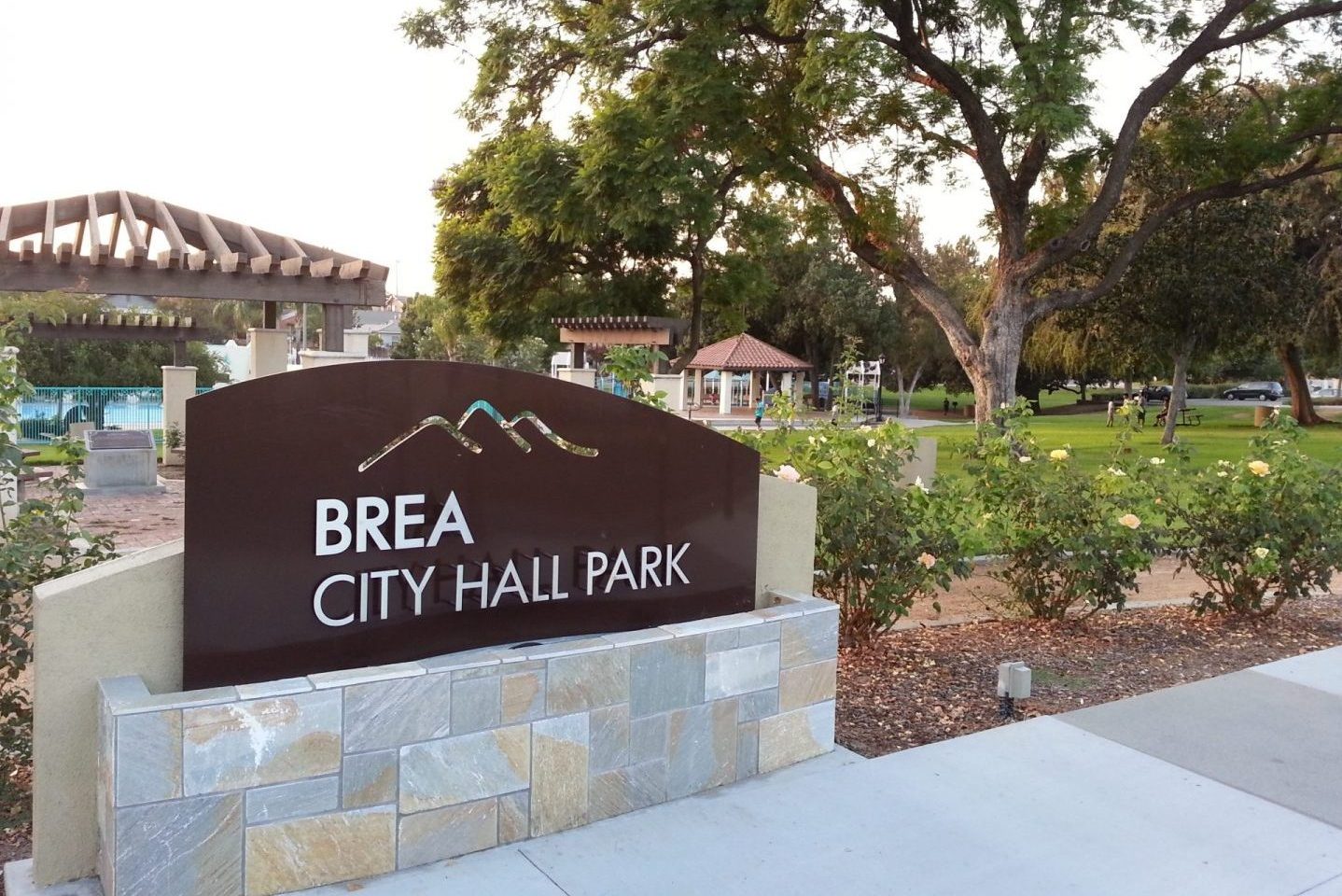 (Asbarez)- The City of Brea in northern Orange County, California has declared 2020 as the “Year of The Commemoration of the 105th Anniversary of the Armenian Genocide.”  The proclamation also designated April of every year hereafter as Armenian History Month.

“The Armenian National Committee of America – Orange County chapter would like to extend its gratitude to the City of Brea and Mayor Marty Simonoff for their commitment to the ongoing remembrance and commemoration of the Armenian Genocide,” remarked Armen Garabedian, Chair of the ANCA Orange County chapter. “This powerful proclamation not only codefies the official remembrance of the Armenian Genocide and celebration of the Armenian-American community through the designation fo April as Armenian History Month, but highlights contemporary consequences of genocide denial through Turkey’s enabling of Azerbaijan’s physical and cultural genocide against the Armenians of Artsakh.”

Mayor Simonoff, a member of the Armenian-American community, has been a staunch supporter of genocide recognition, genocide education, and advocacy for the right to self-determinatio for the people of Artsakh. He has been instrumental in facilitating yearly Armenian Genocide Remembrances and Proclamations with the Orange County Board of Supervisor, and continues to work closely with the Armenian-American community – including the ANCA Orange County chapter – to address the interests and needs of the local community.

The Proclamation reads as follows:

WHEREAS, the Armenian people were subjects of a systematic and premeditates genocidal campaign in their ancestral homeland, which began on April 24, 1915, at the hand of the Ottoman Turkish government from 1915-1919, and which continued at the hands of Kemalist government of the Republic of Turkey from 1920-1923, whereby on and one-half million Armenian men, women, and children were slaughtered or marched to their deaths in an effort to annihilate the Armenian Nation in the first modern genocide, while thousands of surviving Armenians were forcibly converted or Islamized, and hundreds of thousands more were subjected to ethnic cleansing during the period of the modern Republic of Turkey from 1924-1937; and

WHEREAS, during the same period the Ottoman Turkish authorities massacred over one million Greeks, Assyrians, and other Christian minorities as part of the planned complete eradication and genocide of the indigenous communities. These international crimes against humanity resulted in the permanent removal of all traces of the Armenians and other targeted peoples from their ancestral historic homelands, and enriching the perpetrators with the lands of confiscation of other property of the victims, including usurpation of several thousand churches. These international crimes against humanity still require justice; and

WHERAS, in response to the Genocide and at the behest of President Woodrow Wilson and the US State Department, the Near East Relief organization-as first Congressionally-sanctioned American philanthropic effort created to rescue the Armenian genocide survivors-was founded and provided unprecedented relief, delivering more than $117 million in humanitarian assistance between 1915 and 1930, and saving approximately one million refugees, including 130,000 orphans of genocide; and

WHEREAS, prior to the implementation of the Holocaust, in order to garner support from his follower, Adolf Hitler asked “Who, after all, speaks today of the annihilation of the Armenians?” The Republic of Turkey continues its genocidal policy by showing no remorse for the crime and vehemently denying the veracity of the Genocide perpetrated against the Armenian, Greek, and Assyrian nations; and

WHEREAS, the Republic of Turkey has long served as a destabilizing force in the region by illegally blockading the Republic of Armenia, among other gross violations of international law. The republics of Turkey and Azerbaijan proclaim each other as “one nation, two states.” From 1988-1990, the Armenian population in Soviet Azerbaijan was the target of racially motivated pogroms in the cities of Sumgait (February 27-29, 1988), Kirovabad (November 21-27, 1988), and Baku (January 13-19, 1990). 89 medieval churches, 5,840 ornate cross-stones and 22,000 tombstones in the formerly-Armenian region of Nakhichevan were systematically and covertly eradicated by the Azerbaijani government from 1997-2006 in order to erase the region’s indigenous Armenian past in what is now called “the worst cultural genocide of the 21st century.” Having suffered racial and economic discrimination under the Soviet Azerbaijani occupation, the citizens of the Nagorno Karabakh Autonomous Region declared their independence from the USSR in 1991 and established the free, independent, and democratic Republic of Artsakh; and

WHEREAS, republic of Armenian and Artsakh are bastions of freedom, liberty, and democracy in the region, serving as staunch US allies and defenders of Western Civilization.  Those citizens of Turkey who speak the truth about the Armenian Genocide continue to be silenced by violent means and/or imprisonment, in part due to a Turkish law which criminalizes any expression which is considered to the insulting to the Turkish identity. The Armenian Genocide has been officially recognized by the US Congress in 2019 with the adoption of H. Res. 296 in the House of Representatives and S. Res. 150 in the Senate, officially reaffirming the US record on the Armenian Genocide; and

NOW, THEREFORE, BE IT RESOLVED that the City of Brea hereby designates 2020 as “Year of Commemoration of the 105th Anniversary of the Armenian Genocide” and the month of April of every year thereafter as “Armenian History Month” and in doing so will ensure that the Armenian Genocide and history is properly commemorated in the community at large. The City of Brea hereby commends the extraordinary service which was delivered by the Near East Relief to the survivors of the Genocide, including thousands of direct beneficiaries of American philanthropy who are the great-grandparents, grandparents, and parents of many Californian Armenian-Americans, and reaffirms its commitment to working with community groups, nonprofit organizations, personnel, and the student body to host campus-wide educational events dedicated specifically to these efforts and this important part of American history.  The City of Brea calls upon the US President to work toward equitable, constructive, stable, and durable Armenian-Turkish relations based upon the Republic of Turkey’s full acknowledgment of the facts and ongoing consequences of the Armenian Genocide, and a fair, just, and comprehensive international resolution of this crime against humanity, including reparations to the Armenian Nation.

Calouste Gulbenkian Foundation is Launching the BE HEARD Prize Initiative