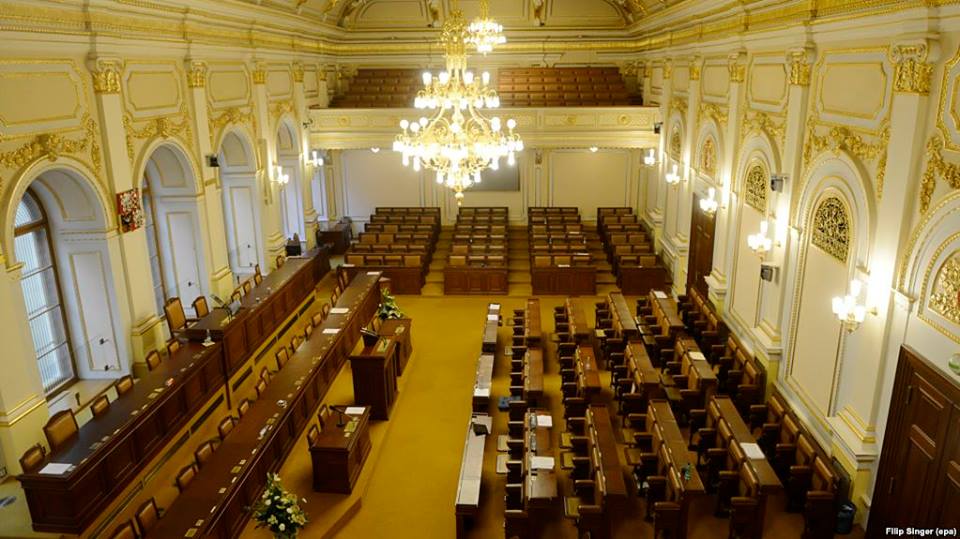 The Chamber of Deputies of the Czech Republic approved a resolution, condemning the genocide of Armenians and other religious and national minorities in the Ottoman Empire during the First World War, Czech media repored.

“The Chamber of Deputies of the Parliament of the Czech Republic condemns the crimes against humanity carried out by the Nazis during the Second World War on the Jewish, Roma and Slavic populations in the controlled territories, the genocide of Armenians and other national and religious minorities in the Ottoman Empire during World War I,” reads the resolution, which passed with 104 votes.

“I am glad that we have accepted the resolution because sometimes the truth has to be remembered. Of course, Turkey will react to it, but we have always supported human rights and today it is necessary to remind Turkey of genocide,” former Foreign Minister Karel Schwarzenberg (TOP 09) said, lidovky.cz reports.

President Milos Zeman also commemorated the Armenian Genocide. On the occasion of the anniversary, the president sent a letter to Barsegh Pilavchian, the spiritual  leader of the Armenian community in the Czech Republic.

“I agree that history is not meant to be interpreted by politicians. At the same time, however, I believe that the events that cost 1.5 million innocent people represent a tragic chapter in the history of not only the Armenian nation but also of the entire civilized world,” Zeman wrote in a letter.

Armenian Foreign Minister Edward Nalbandian hailed the resolution as a “valuable contribution to the noble task of preventing genocides and other crimes against humanity. In a written statement, Nalbandian also praised Czech President Milos Zeman’s position on the issue.

Visiting Yerevan in June 2016, Zeman, who has largely ceremonial powers, said he will urge his country’s parliament to “follow Germany’s example” and recognize the genocide. He spoke just days after the German parliament passed an Armenian genocide resolution that prompted a furious reaction from Turkey.