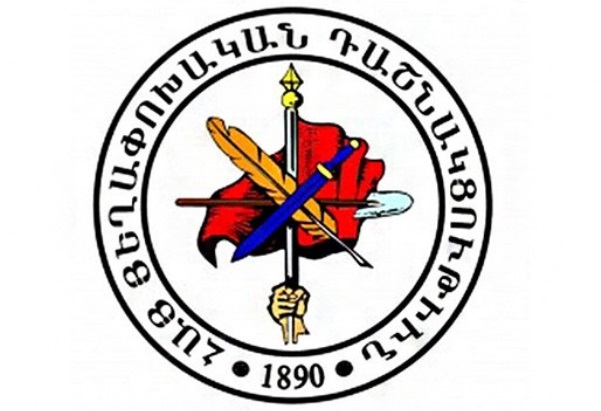 (Azatutyun)- Citing the political crisis in Armenia, the Armenian Revolutionary Federation (Dashnaktsutyun) on Wednesday announced its withdrawal from the country’s governing coalition and called for fresh parliamentary elections.

The party’s leadership also urged the Armenian parliament to elect an interim prime minister “enjoying the people’s trust.” The premier’s main task must be to defuse the crisis and hold “fully democratic” snap elections, it said in a statement.

The statement did not specify whether Dashnaktsutyun parliamentarians are ready to vote for the appointment of opposition leader Nikol Pashinian as prime minister.

Dashnaktsutyun has been represented in the government by three ministers in line with a power-sharing deal signed in February 2016 with then President Serzh Sarkisian. It won 7 seats in the 105-member parliament elected in April 2017.

Dashnaktsutyun, which also has influential branches in Armenian communities abroad, backed last month Sarkisian’s decision to become prime minister after completing his second presidential term on April 9. Immediately after the parliament approved Sarkisian’s prime-ministerial candidacy on April 17, one of its leaders, Armen Rustamian, said the development has “opened a new page for the dignified future of our country.”

Sarkisian stepped down on April 23 amid massive street protests in Yerevan and other parts of the country organized by Pashinian.

Putin Calls For ‘Constructive Dialogue’, While Protests Continue In Armenia