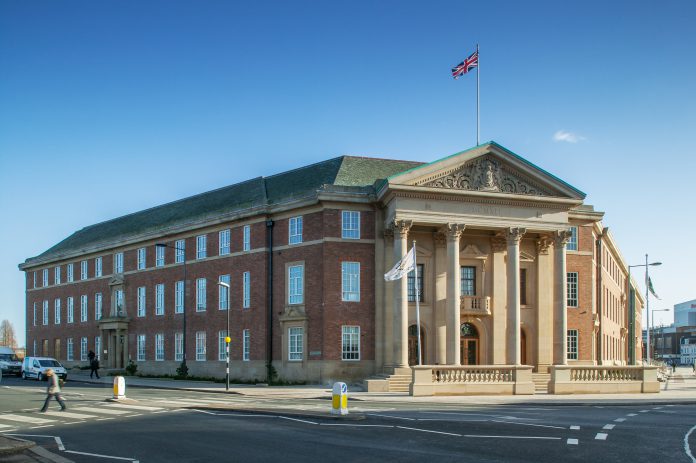 Derby City Council has unanimously passed a resolution recognising the Armenian Genocide, becoming the first English City to do so, the Armenian National Committee of the United Kingdom (ANC UK) reports.

The Committee has thanked Derby City Council for taking this “inspired decision” and congratulated Mr Russell Pollard, a member of the Holocaust Memorial Day Committee in Derby, for drafting and pushing the motion.

“Despite considerable political pressure from Turkey, which included lobbying the Mayor of Derby to block all mention of the Armenian Genocide in the city’s Holocaust Memorial Day events, the Council’s recognition sends a strong message that the British people stand for truth and justice whenever crimes against humanity are committed,” ANC UK said in a statement.

“Perhaps of equal importance, it acts as testament to the power and influence each individual possesses in fighting for the noble causes of Armenian Genocide recognition and acceptance of Artsakh as an independent nation state,” it added.