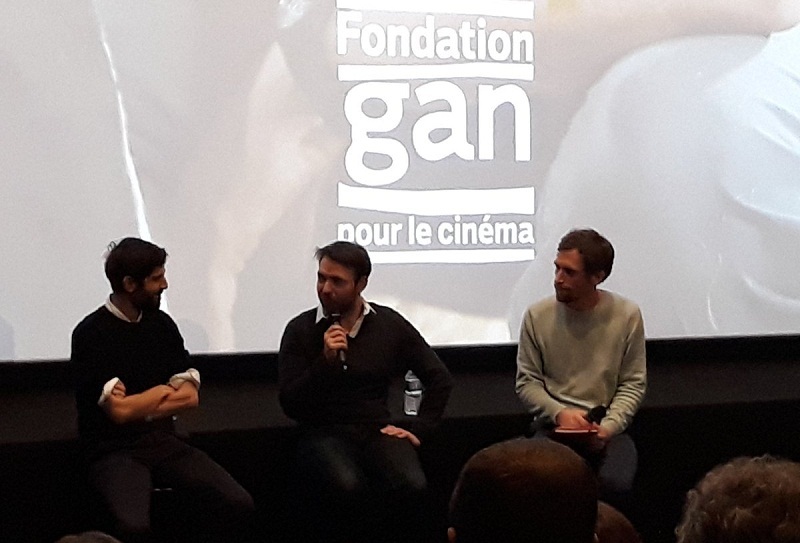 PanARMENIAN – French producer of Armenian origin Alexis Dulguerian has been nominated for a Cesar award in the Best Film category for the movie ‘Bloody Milk’ (Petit Paysan).

Alain Terzian, the president of the Academy of Arts and Techniques of Cinema, unveiled the list of nominees for the 43rd César Awards on Wednesday, January 31.

As previously announced, Penelope Cruz will receive an honorary prize from the Academy, which is considered France’s equivalent of the Oscars.

In ‘Bloody Milk’, a lonely young dairy farmer obsessed with his work will stop at nothing to save his cows from the threat of an epidemic that could decimate them.

The feature, directed by Hubert Charuel, is also nominated in the Best First Feature Film category.

The César Award is the national film award of France. It is delivered in the Nuit des César ceremony and was first awarded in 1976. The nominations are selected by the members of twelve categories of filmmaking professionals and supported by the French Ministry of Culture. The César Award is considered the highest film honor in France, The 43rd César Awards ceremony is scheduled to take place on March 2, at the Salle Pleyel in Paris to honour the best French films of 2017.