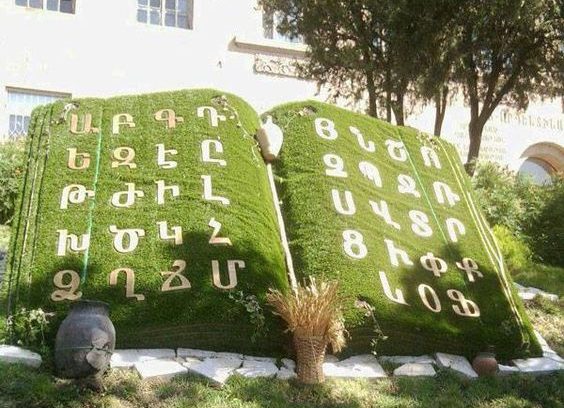 The Foreign Service Institute (FSI), the United States federal government’s primary training institution for employees of the U.S. foreign affairs community, has created a list to show the approximate time needed to learn a specific language as an English speaker.

According to the study, it takes about 44 weeks or 1,100 hours to learn Armenia. The Arabic, Japanese, Cantonese (Chinese), Mandarin (Chinese) and Korean are the most difficult languages to learn.

“Armenian is an excellent language to begin to learn if you have an interest in languages themselves. This might sound as though it could apply to any language, but Armenian has some very interesting singularities within the language itself. For example, in the Armenian language, the stress will always fall on the last syllable of the sentence, unless the last syllable is a certain letter, in which case it shifts back to being the second-last,” FSI says.

“It is fascinating to look at it in greater depth as a scholar of languages or simply to understand a language that you probably will not have encountered before. The Armenian language is also spoken in many countries around the world by emigrants of Armenia,” the report reads.

The Foreign Service Institute reminds that “the Armenian language is the official language of the Republic of Armenia, as well as the Nagorno-Karabakh Republic, although the latter is not internationally recognized. It has 6.7 million speakers throughout the world with Cyprus, Poland and Romania also recognizing Armenian as one of their minority languages.

“As a pluricentric language (having more than one standardized form: in this case, Eastern and Western) Armenian is also special in this way. Essentially, this is a very fascinating language in terms of origin, influence, and phonetic development,” FSI said.