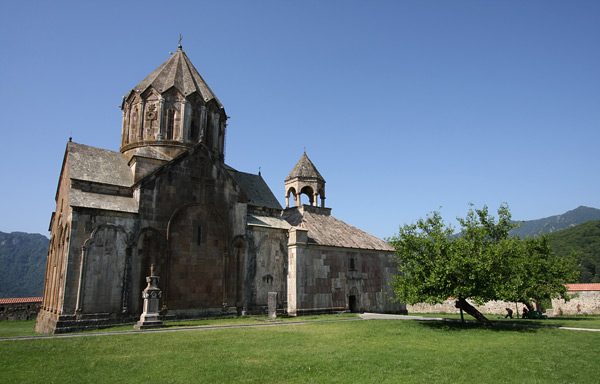 Globe Spots portal released the ranking of top 10 countries to travel to in 2019.

“For our 11th Top 10, we captured what’s hot on the travel scene. But, being true to our tradition of directing attention to places that deserve more recognition, we spiced up the list with a few places that recently relaxed their visa requirements for tourists. Ignore them no more, they are easier than ever to get to. You won’t be disappointed” says the report posted on globespots.com.

Artsakh is sixth in the ranking, according to the report..

“With more countries relaxing their visa requirements, the number of countries and regions that are “cut off” from the rest of the world is becoming smaller. That is definitely not a bad thing, but from a traveller’s perspective, it’s always exciting to visit a new place that is totally different from anything else. Republic of Artsakh is one of those pockets. Known by few and recognised by even fewer, it recently changed its name from Nagorno-Karabakh Republic to Republic of Artsakh. The republic lies within Azerbaijan, but has always been mostly populated by Armenians. During the Soviet times, Artsakh was given to Azerbaijan, which resulted in an armed conflict when the USSR dissolved. Though the fighting stopped in 1994, the latest clash was in 2016. Note that it’s only possible to visit Artsakh from Armenia and you will be denied entry to Azerbaijan later on, if they find any proof of a visit to Artsakh|, says the report.

Forbes: Armenia among the best budget travel destinations for 2019