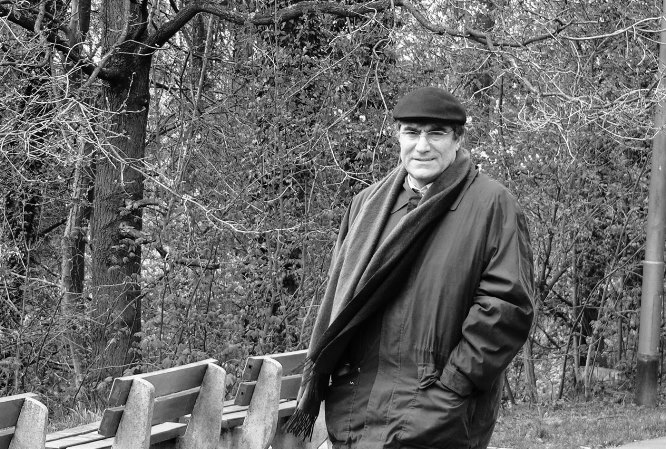 PARIS, (A.W.)—The Chirac Foundation has announced that its 2017 Chirac Prize for Conflict Prevention will be awarded to the Istanbul-based Hrant Dink Foundation.

“[The] Hrant Dink Foundation defines the development of a culture of dialogue, empathy, and peace as the basis of all its activities,” read a part of the statement released by the foundation. The decision came after the Chirac Foundation’s Sept. 27 convention.

“[Dink’s] family, instead of withdrawing into itself and bearing the feelings of animosity and revenge, established the foundation, which has become an indispensable actor in the debates on Turkey’s democratization. At a time when hundreds of thousands of refugees are passing through the territories of Turkey, the foundation’s preemptive efforts to eradicate hate speech in the media through discourse analysis, media monitoring, and education programs do constitute an immediate and determined act for preventing conflicts,” the statement went on.

The prize ceremony, which will be held on Nov. 23, will be attended by the Jury members and selection committee as well as the international media and leading opinion-makers who pursue rights-based advocacy.

The Chirac Foundation will also present its Culture for Peace Prize to Zoukak Theater Company, which has been contributing, through theater, to efforts for the rehabilitation of refugees living in camps in Lebanon.

“Chirac Foundation’s recognition has given us encouragement and strength to continue our efforts of contributing to the democratization of Turkey through our foundation, which carries out its activities with the support and engagement of a range of individuals from different professions and strives to keep alive the dreams, struggle, language, and heart of my husband Hrant Dink—who was taken away from us in 2007,” said Rakel Dink, the president of Hrant Dink Foundation, who will accept the prize from French President Emmanuel Macron.

Historic Maps of Armenia on Display at Latvian National Library