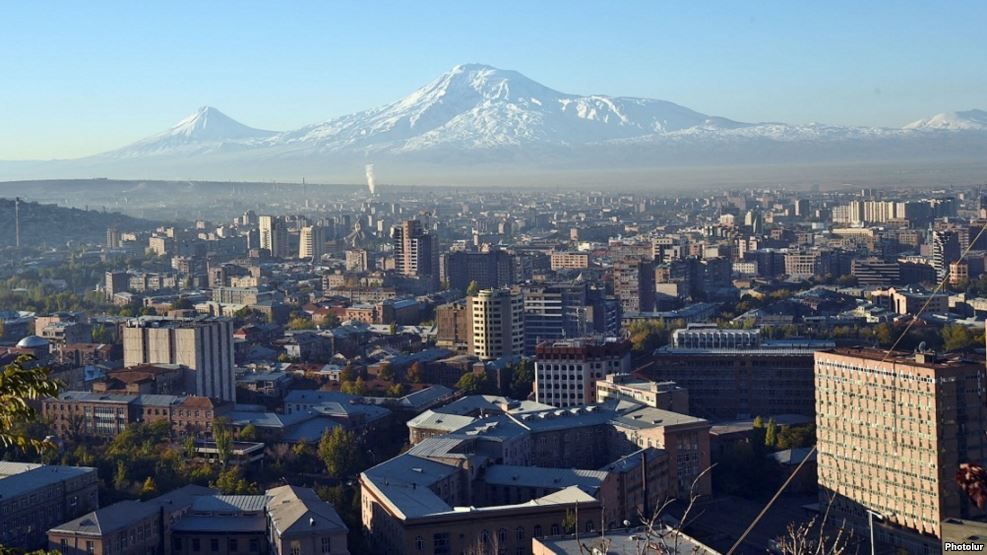 Multimillion-dollar remittances from Armenians working abroad — and in Russia in particular — have continued to fall significantly this year, dragging down economic growth in Armenia.

According to the Central Bank of Armenia (CBA), they totaled about $1.1 billion in January-September, a year-over-year decrease of almost 11 percent.

The drop was even sharper last year, with remittances falling to $1.63 million from $2.12 billion in 2014 amid a recession in Russia, the main source of these vital cash inflows. Armenia’s entire Gross Domestic Product was worth less than $11 billion in 2015.

Russia accounted for over 60 percent of the remittances in the first nine months of 2016. Their shrinking amount seems to explain why retail sales in the country were down by 3.4 percent in the same period, according to official statistics.

That contrasted with a 20 percent rise in Armenian exports registered by the National Statistical Service (NSS) in January-September 2016. The NSS put their total volume at $1.3 billion. Exports to Russia soared by as much as 55 percent to $260 million.

The Armenian economy is projected to grow by between 2 and 3 percent this year. Finance Minister Vartan Aramian acknowledged last month that for a country like Armenia such a growth rate is too modest to have a major impact on living standards.

Armenia’s recently reshuffled government expects growth to accelerate to 3.2 percent in 2017. Prime Minister Karen Karapetian said recently that an unfavorable external economic environment and “economic passivity” resulting from next year’s Armenian parliamentary elections could put this target at risk. “We will do everything to ensure that rate,” he told parliament.

But Vahagn Khachatrian, an economist and senior member of the opposition Armenian National Congress (HAK), questioned the growth target set by the government, pointing to the falling remittances. He also offered a grim outlook for the economic situation in Russia and international prices of non-ferrous metals, a key Armenian export item.

In its latest World Economic Outlook released in October, the International Monetary Fund said the Russian economy is expected to return to growth next year. It forecast a 2017 growth rate of 1 percent for Russia and 3.4 percent for Armenia.

The Russian economy contracted by 3.7 percent in 2015 due to falling oil prices and international sanctions that limited Russia’s access to international financial markets. The IMF expects it to shrink by around 1 percent this year.