More Armenian Companies To Be Privatized 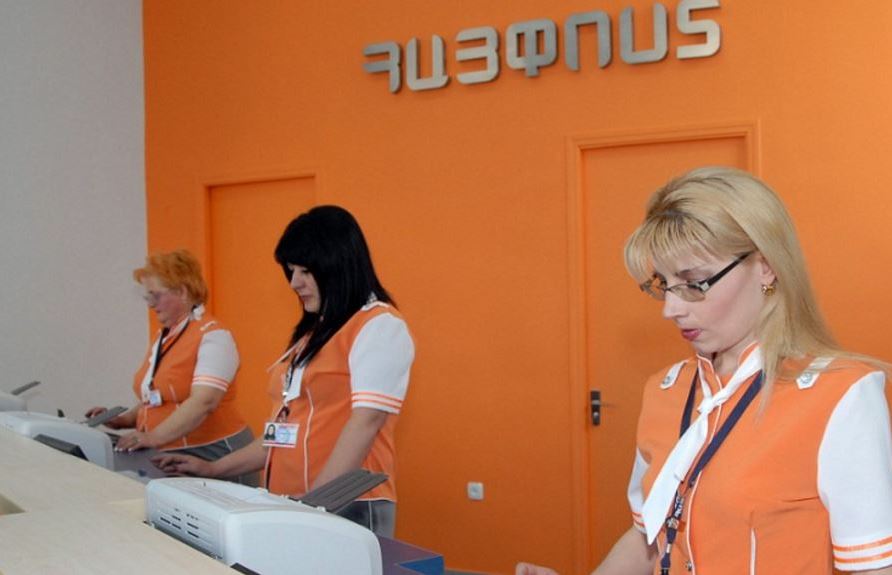 (Azatutyun).- Armenia’s parliament allowed the government on Friday to privatize the national postal service and dozens of other state-run enterprises, hospitals and recreation facilities.

The National Assembly approved a list of 47 entities subject to privatization over strong objections voiced by its opposition minority. Prime Minister Karen Karapetian’s cabinet says that they are in need of serious capital investments which can only be raised from private sources.

Previous Armenian governments had tried unsuccessfully to sell off some of these entities. “We hope that we will finally find buyers for them,” Arman Sahakian, head of Armenia’s Department of State Property Management, told lawmakers.

Opposition deputies were particularly critical of the inclusion on the list of about a dozen medical centers, including the country’s main oncology clinic and a children’s hospital in Yerevan. They said private ownership would only increase the cost of medical services provided by them.

The children’s hospital called the Arabkir Medical Center was for many years managed by Ara Babloyan, a veteran pediatrician who was elected parliament speaker last month. Its current director is his son.

Gevorg Gorgisian of the opposition Yelk alliance expressed concern that Babloyan or his family could benefit from the hospital’s privatization. The speaker affiliated with the governing Republican Party of Armenia ruled out any conflicts of interest.

The most important business enterprises on the privatization list are the Haypost postal service and a jewelry factory based in Yerevan.Haypost has been managed for the past decade by a company controlled by Eduardo Eurnekian, an Argentinian billionaire of Armenian descent who has extensive business interests in Armenia. With some 900 offices across the country, it not only provides traditional postal services but also collects utility payments and some taxes and duties, handles wire transfers of cash and even distributes travel insurance.

Most state-owned Armenian companies were privatized in the 1990s and early 2000s. The private sector now accounts for more than 80 percent of the country’s Gross Domestic Product.