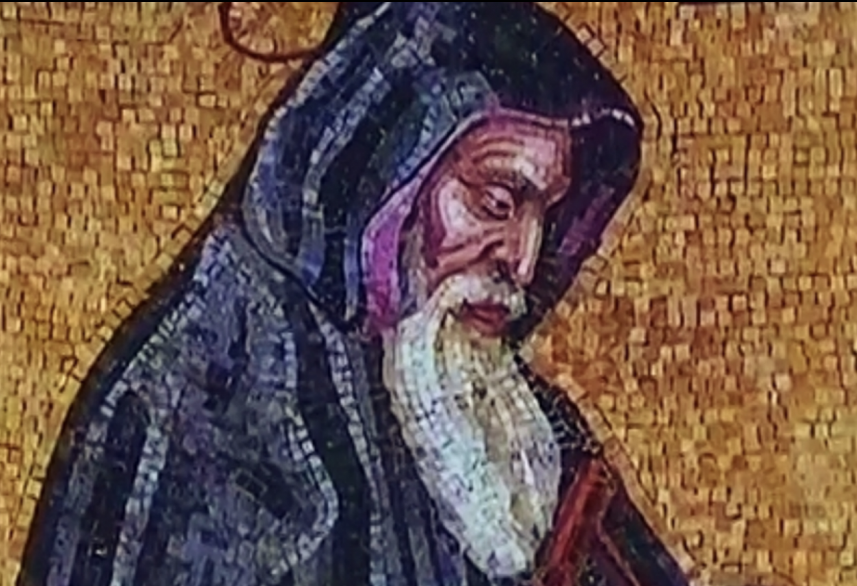 (Armradio)- A new book by professor of philosophy Michael Papazian will introduce the world to Armenian monk Gregory of Narek.

A professor of philosophy at Berry College in Georgia, he has produced a book that introduces this great saint to the world beyond Armenia: “The Doctor of Mercy: The Sacred Treasures of St. Gregory of Narek.”

In an interview with Angelus News the author has said many were unaware of St. Gregory before the Pope numbered him among the doctors because he was writing in a language that’s distantly related to most European languages, but with its own alphabet and other unique features.

“Translation of his works into modern languages is a relatively recent phenomenon, so an English reader wouldn’t have had access,” he said.

“Among Armenians, however, Gregory is well-known and loved. If we were to go to a pious Armenian family’s house, we would find at least two books: the Bible and Gregory’s great collection of prayers, the “Book of Lamentation.” His prayers are in our liturgy. There’s popular devotion to him. I’m aware personally of many healings and miracles attributed to his intercession,” Michael Papazian said.

He said to be thrilled that Gregory now is receiving attention.

“This all began with St. Pope John Paul II, who cited Gregory often. The Pope and Gregory shared a profound devotion to the Blessed Virgin,” he added.

Pope Francis, in 2015, designated St. Gregory of Narek, a 10th-century Armenian, as a “doctor of the Church,” an elite group of 36 saints renowned for their teaching.