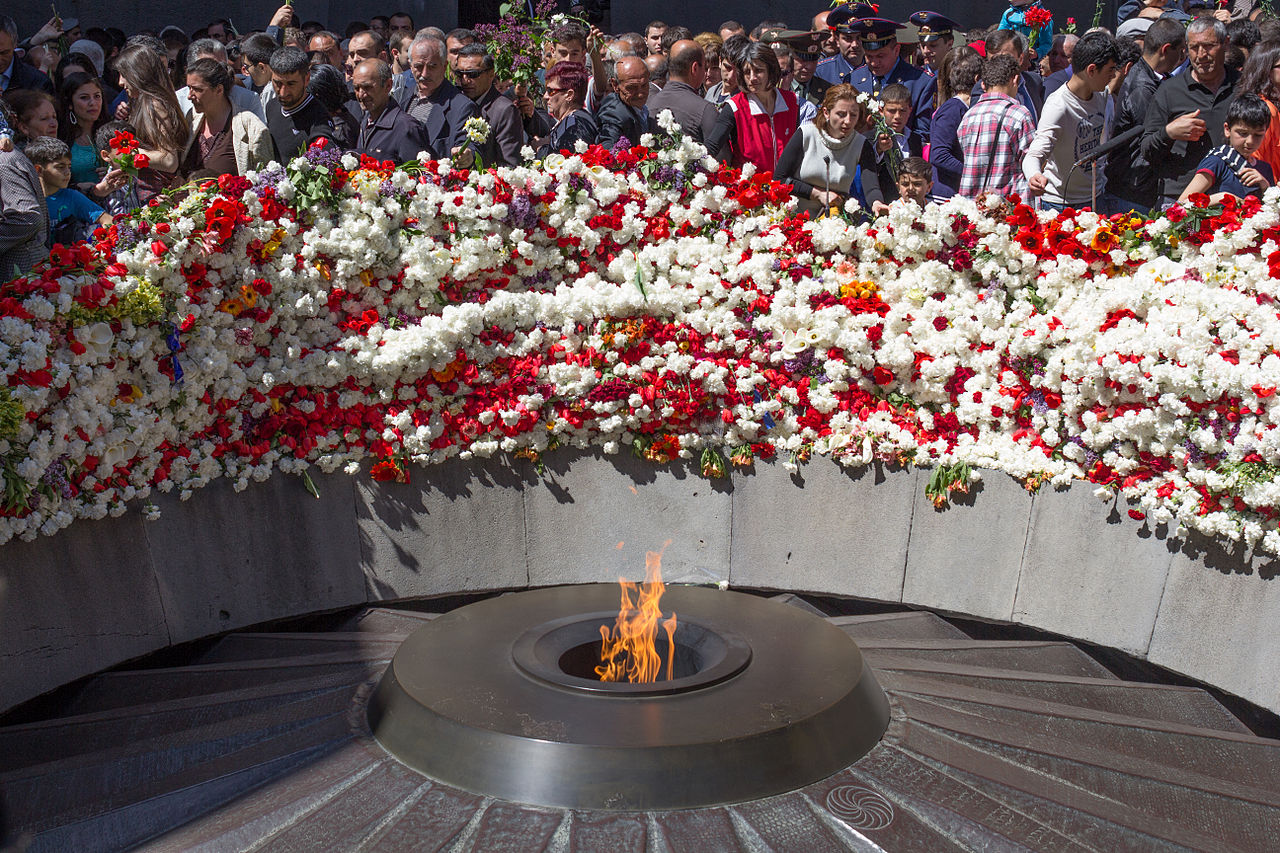 The Turkish language version of the ANI website has been growing continuously since it was launched in Feb. 2017. More translations of key documents posted on the ANI website have been added with the goal of educating Turkish-speaking audiences about the Armenian Genocide in the face of the Turkish government’s standing policy of denying this history. The Turkish language site currently holds 72 documents, eight encyclopedia entries, the Wegner photo collection, and FAQs, among other contents.

Well over 500 documents can now be accessed on the ANI website, including records from International Organizations, Religious Institutions, States and Provinces, Municipal Governments, Curriculum Mandates, and others. Over 200 U.S. state level resolutions and gubernatorial declarations are accessible.

The release of the movie The Promise brought the Armenian Genocide to the attention of broader audiences. Writing in the Los Angeles Review of Books about the importance of films depicting this painful subject, Professor of History at the University of Nevada, Las Vegas, Dr. Michelle Tusan, compares The Promise to the 1919 film titled Ravished Armenia. Her article along with some other 250 interesting selections from the international press also can be accessed on the ANI website under the Press Coverage section where they are categorized for easy selection under several headings, such as Editorial, Feature Story, Film Review, Opinion, Reporting, and so forth.

In 2016, the ANI website and its associated online museum, Armenian Genocide Museum of America (AGMA), became fully accessible on mobile devices such as tablets and smartphones. The AGMA online museum is an interactive site depicting the entire story of the Armenian Genocide through expandable galleries, along with dynamic narratives featuring survivors and historical imagery. The online museum was launched on April 24, 2015.

Lastly, due to the popularity of the ANI digital exhibits and their particular usefulness as teaching tools, the digital exhibit “Iconic Images of the Armenian Genocide” can now be viewed as an online slide show. Using historic photographs, the exhibit traces the deportation, annihilation, expropriation, and expulsion policies of the Young Turk regime and concludes with images of successful rescue efforts conducted by organizations such as the Armenian General Benevolent Union (AGBU), and the American humanitarian organization expressly created to address the plight of the survivors, Near East Relief (NER).

Founded in 1997, the Armenian National Institute (ANI) is a 501(c)(3) educational charity based in Washington, D.C., and is dedicated to the study, research, and affirmation of the Armenian Genocide.