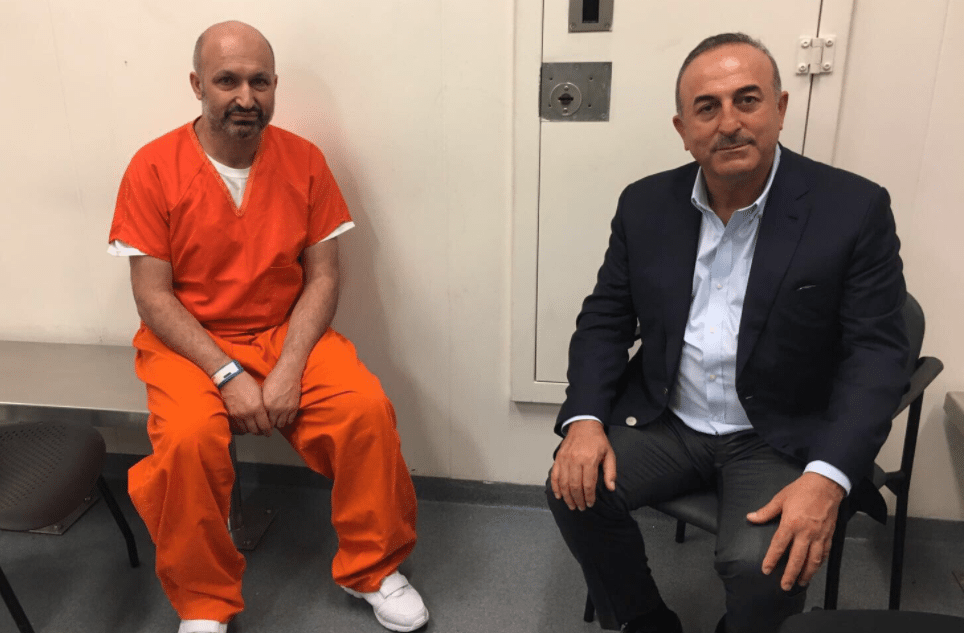 WASHINGTON (A.W.)—Charges have been reduced against Sinan Narin and Eyup Yildirim—two of the pro-Erdogan attackers who assaulted peaceful U.S. protesters on May 16 outside the Turkish Ambassador’s residence in Washington, D.C.

A plea agreement calls for just one year and one day for their crimes. The official sentencing will be issued on March 15, 2018, at 10 a.m.

“A proposed one year sentence for a brutal, unapologetic foreign government directed assault against Americans on U.S. soil is an absolute travesty,” said ANCA Executive Director Aram Hamparian. “The Erdogan-ordered attack wasn’t just a violent hate crime against Americans but an open assault on American values. This sentence, if approved by the court, will effectively serve as a green light to Erdogan and other foreign dictators intent on exporting their violence to American shores.”

Hamparian, who live-posted video of the attacks, was on-hand at the courthouse along with the Armenian Legal Center for Justice and Human Rights team when the plea agreement was announced.

Narin and Yıldırım are among 19 suspects accused of attacking protesters outside the Turkish Ambassador’s Washington residence. On June 19, it was reported that United States Marshals had arrested the two Turkish-American men for their role in the beatings.

On Aug. 20, a grand jury in the U.S. capital issued indictments against a total of 19 people, including 15 members of Turkish President Recep Tayyip Erdogan’s security detail, for their brutal attack. The Armenian Weekly is following the story and will provide updates as they become available.