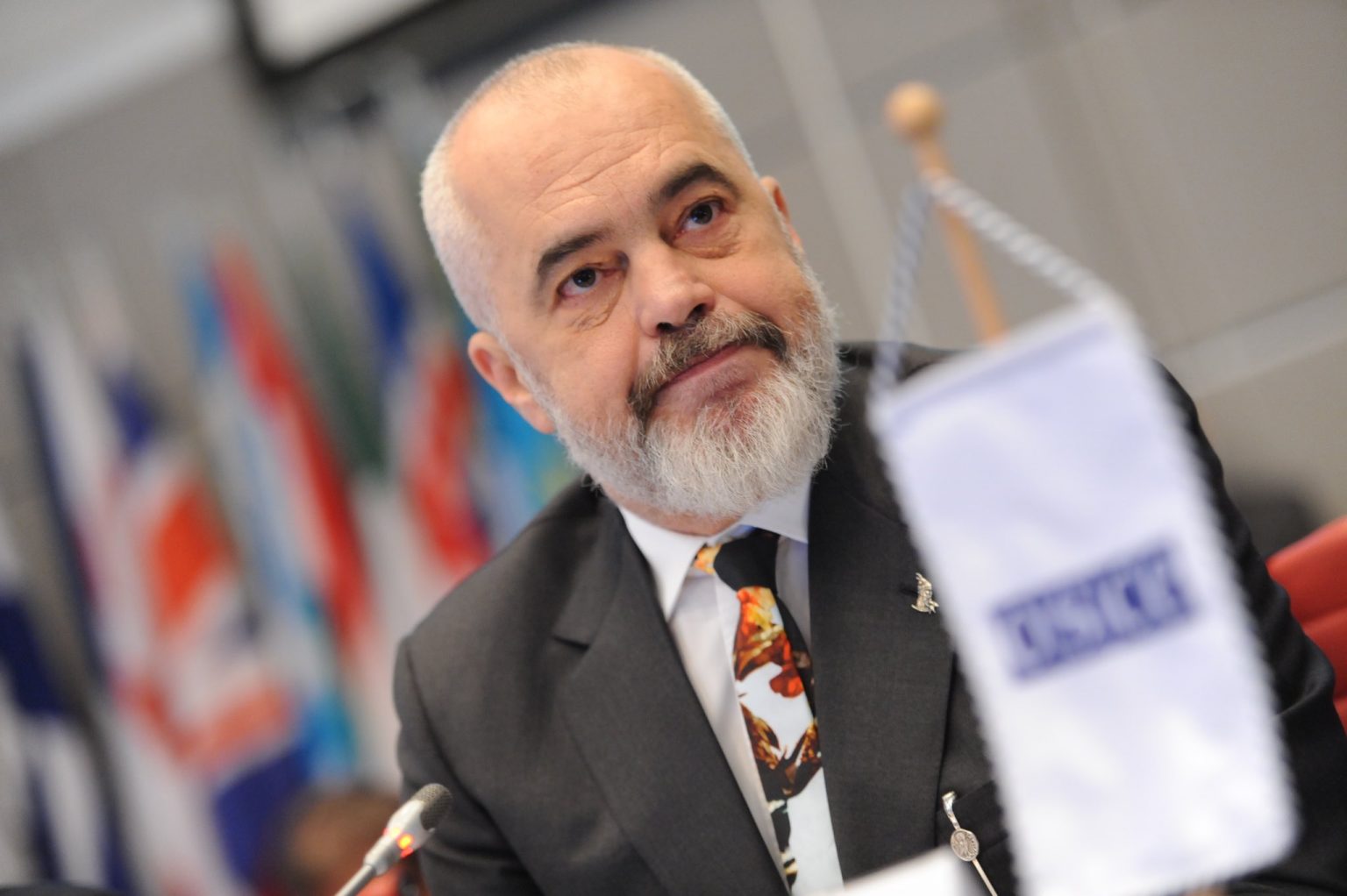 (Armradio)- OSCE Chairperson-in-Office has urged immediate return to ceasefire along the Armenian-Azerbaijani border.

“I am deeply concerned by the increased violence we have seen along the border between Armenia and Azerbaijan, and urge an immediate return to the ceasefire before we see any further loss of life,” said OSCE Chairperson-in-Office, Albania’s Prime Minister and Minister for Europe and Foreign Affairs, Edi Rama today.

Rama noted that the Co-Chairs of the OSCE Minsk Group and the Personal Representative of the Chairperson-in-Office, Ambassador Andrzej Kasprzyk, have been in close contact with the sides in an effort to bring stability back to the situation. A direct channel of communication was established by the Armenian and Azerbaijani leaders during their meeting in Vienna under the auspices of the Minsk Group Co-Chairs in March 2019. Rama expressed his hope that such mechanisms can be utilized to de-escalate this situation.

Acknowledging the human toll of this latest violence, Rama offered condolences to the families and friends of those who lost their lives and expressed his concern for the well-being of those injured on both sides. “We must all do what we can to reduce the human impact of the conflict and resume substantive negotiations as soon as possible,” Rama said, underscoring his support for the Minsk process.