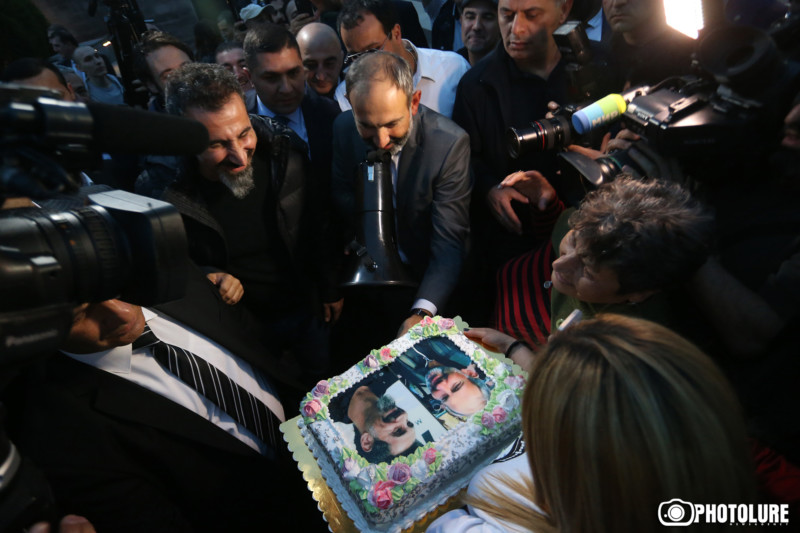 System Of A Down’s Serj Tankian is making a documentary about the “velvet revolution” in Armenia.

“My biggest project now is Armenia after the revolution, Tankian said in an interview with Forbes.

“There was a revolution in Armenia, a peaceful revolution, that completely turned the system into a proper egalitarian, democratic, non-corrupt government. And it’s like the rebirth of a nation. So I’ve been going back and doing a lot of projects there,” the musician said.

“I have a friend who shot a lot of footage and we’re also taking from the livestream. The revolution was live streamed, amazing. So we’re making this really cool doc from that, Tankian said.

He noted that he’s also launching an Armenian coffee line.