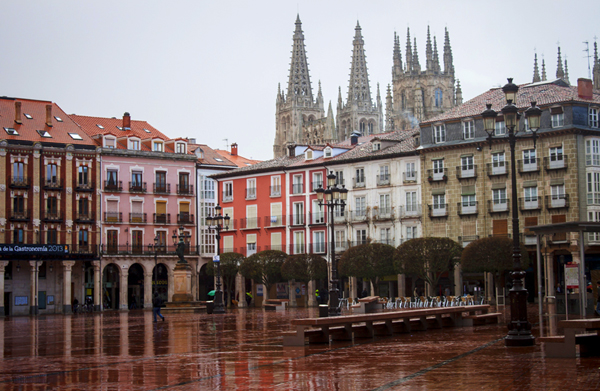 (Armradio)- The City Council of Burgos, Spain, has unanimously adopted a motion submitted by the Ararat Armenian Union on the recognition of the Armenian genocide.

Burgos thus becomes the 34th municipality in Spain to recognize the Armenian Genocide.