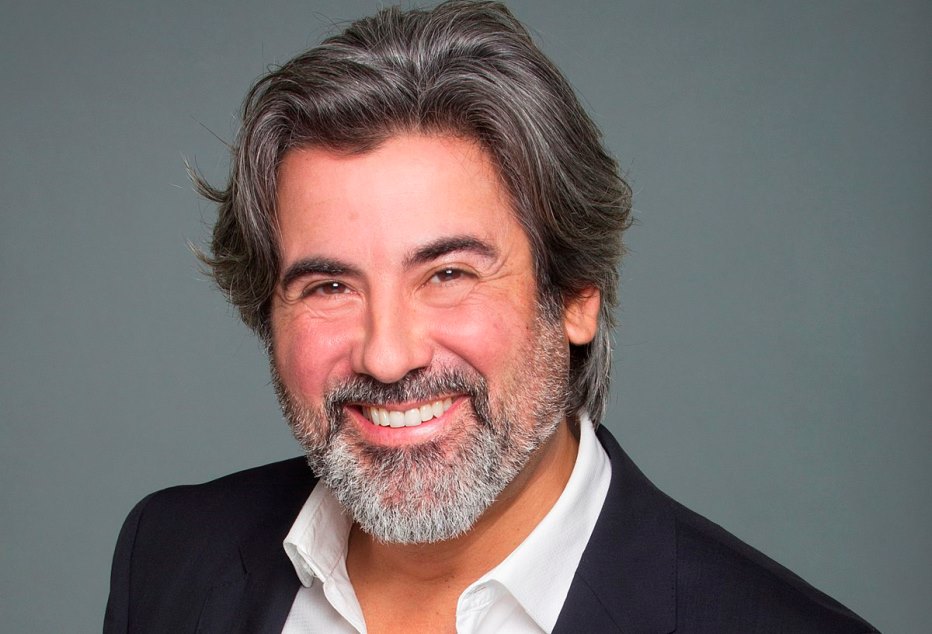 Today, in Canada, we honour the memory of the victims of genocide. Throughout history, the world has been afflicted by too many genocides—including the Holocaust, the genocide against the Tutsi in Rwanda, the Ukrainian Holodomor, the Armenian genocide, the Srebrenica massacre, the genocide of Yazidis and the Rohingya genocide, to name the ones that have been recognized in Canada’s House of Commons.
In 2015, members of the House of Commons passed a historic motion to recognize the month of April as Genocide Remembrance, Condemnation and Prevention Month. Canada has welcomed the survivors of these atrocities and the descendants of those who perished. It is our duty to commemorate the victims and survivors of these atrocities. During Genocide Remembrance, Condemnation and Prevention Month, we recommit our collective responsibility to stand up against discrimination and prejudice in all their forms, no matter where they occur.
As Minister of Canadian Heritage and Multiculturalism, I want to reiterate our commitment to preventing hatred from taking root in our communities. May we always remember that Canada is stronger because of its diversity and openness.
Prev post