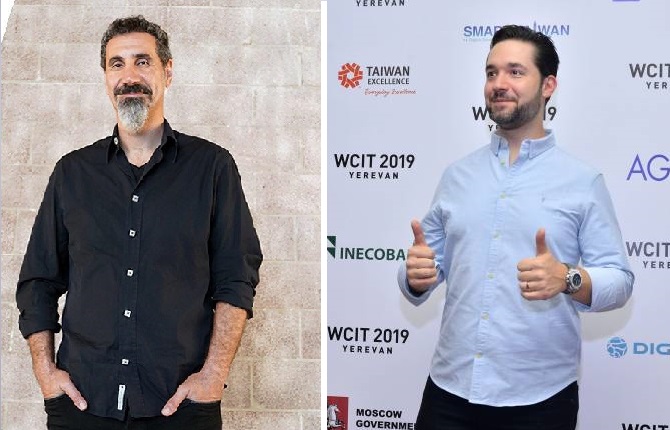 (Armenpress),- Speaking during a live broadcast at the annual telethon fundraiser of the All Armenian Fund, Armenian Prime Minister Nikol Pashinyan said the charity organization will become more effective if many people start making small donations rather than major donations by the limited number of people.

System of a Down frontman, rock star Serj Tankian and Initialized Capital and Reddit co-founder Alexis Ohanian have accepted Armenian Pashinyan’s challenge to join a monthly donation campaign of around 10,000 drams to the Hayastan All Armenian Fund. “I hereby accept the challenge by PM of Armenia Nikol Pashinyan to donate $23/mo to the All Armenia Fund (https://www.himnadram.org/en/donate) and in turn challenge @esrailian @vaheberberian and @angelasarafyan to meet this challenge. Feel free to join the challenge and challenge others to do the same. We can do more with larger numbers of people donating less than a small group donating more.#allarmeniafundchallenge”, Tankian said on Facebook.

Reddit and Initialized Capital co-founder Alexis Ohanian also accepted the challenge and tweeted to Pashinyan “You got it,@NikolPashinyan”.