The 26th group of Peace Corps Volunteers arrived to Armenia 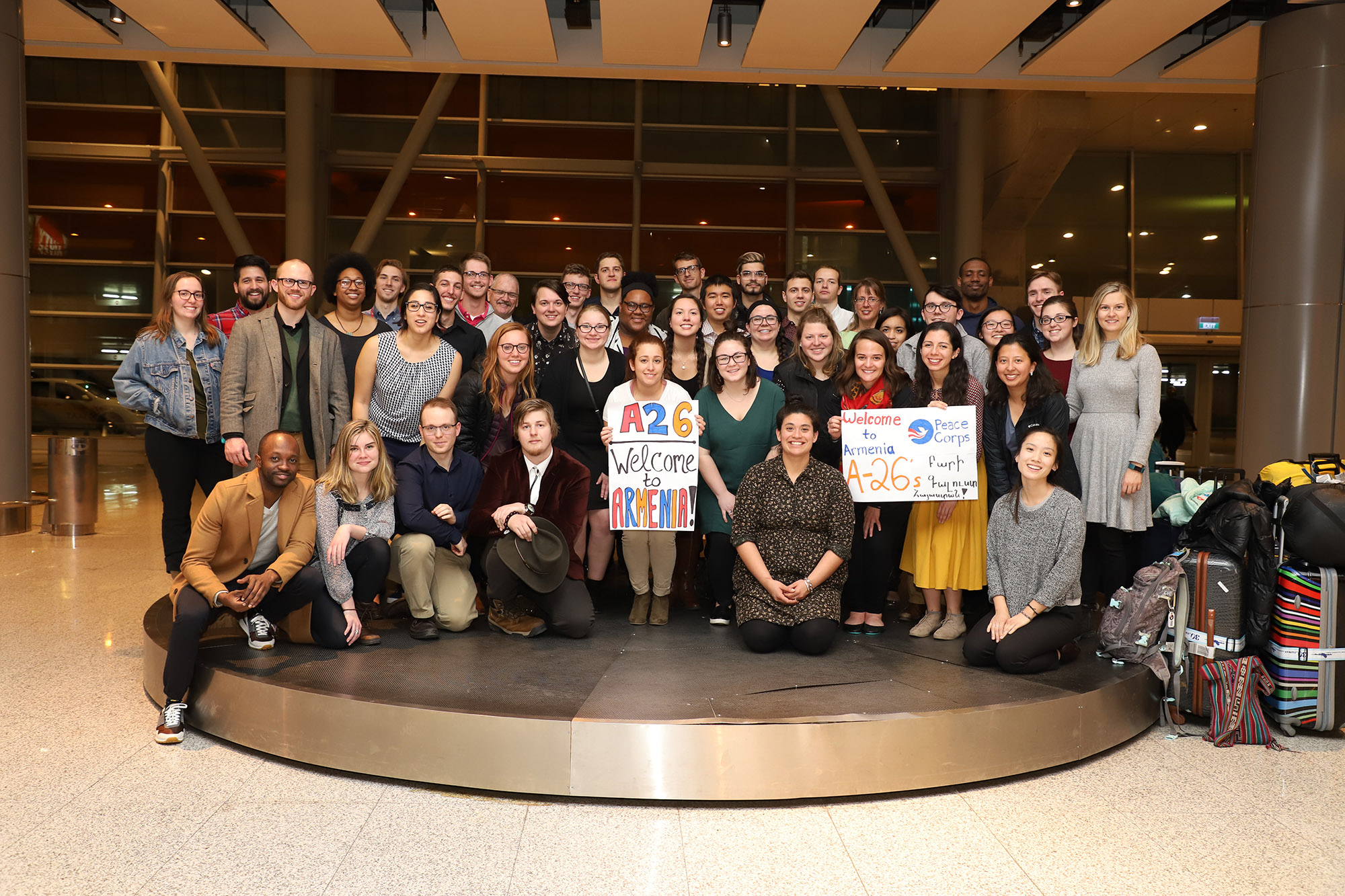 The Volunteers have participated in a virtual online course and they have learnt the Armenian alphabet and some basic Armenian words and phrases.

Before the Volunteers start their service in Armenia, they will have a 3-month training to acquaint themselves with the Armenian language and culture, as well as to develop their technical skills. During the three months the Volunteers will live in Ararat marz with Armenian families. After the completion of the training, the Volunteers will officially be sworn-in and depart for their communities in different regions of Armenia.

The United States Peace Corps was founded in 1961 by John F. Kennedy to strengthen world peace and friendship. The Peace Corps started its activities in Armenia in 1992 at the invitation of the Government of Armenia. Over the past 26 years more than 1,000 Volunteers have served in Armenia.