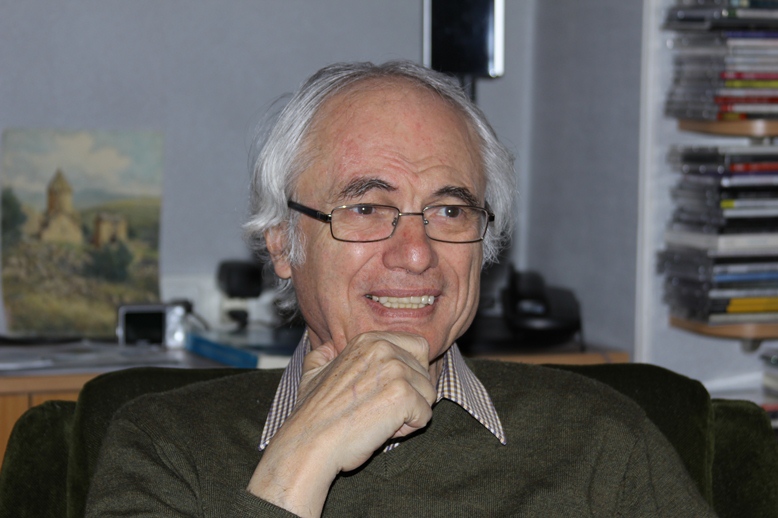 The late American musician, singer, and songwriter Chris Cornell has been nominated  for a 2018 Grammy Award for his original song written for the Armenian Genocide film “The Promise.”

The awards will be announced from New York’s Madison Square Garden on January 28.

Armenia among 20 fastest-growing travel destinations in the world