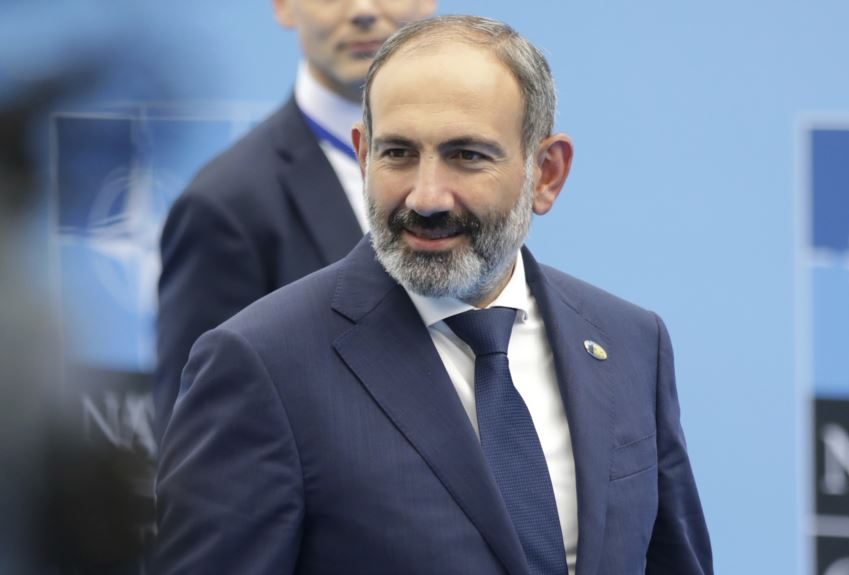 The publication has spoken with all the four people about their motivation to fight authoritarian regimes in their countries.

“Opposition politician who led the protests that toppled Prime Minister Serzh Sarkisian in April and shortly after became the nation’s leader,” reads the description about Nikol Pashinian.

“It was love for my people that forced me to get out of my comfortable office as head of a parliamentary faction and spend about 20 nights in the woods, the streets, in a tent, in protest at the government led by Serzh Sarkisian. I had no personal motivations. All I wanted was to win freedom and happiness for my homeland and people.

I said that if citizens took to the streets in the hundreds of thousands and power did not change, I would no longer engage in political activities. From the very first day, we kept saying we would not resort to violence against anyone, even if we were met with brutality. From the podium, I said we would be guided by a biblical verse: if someone slaps you on the right cheek, let him slap your left cheek too. We knew we would never retreat,” Pashinian  said in comments to the magazine.

Pashinian is branded as a crusader of democracy along with Farida Nabourema, an activist and blogger from Togo, Enrieth Martínez, a Nicaraguan activist who leads a protest movement to oust President Daniel Ortega and Ouided Bouchamaoui, a Tunisian opposition leader who won Nobel Peace Prize in 2015 for nurturing democracy in her country after the Arab Spring.

Meet 4 Crusaders Who Are Keeping the Dream of Democracy Alive