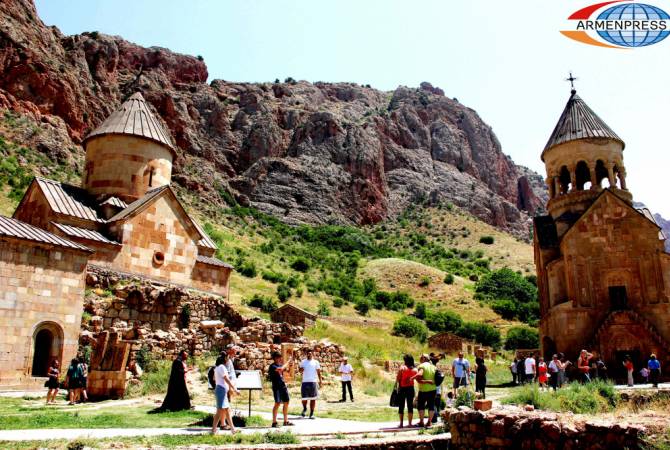 (Armradio),- The Travel + Leisure has included Armenia in the list of 50 best places to travel in 2019.

The New-York-based magazine reminds that “this past spring Armenians voted in a new, more liberal government,” adding that “the resulting energy has made the country all the more inviting to travelers.”

The magazine points to the existence of world-class hostels and a number of restaurants in Armenia.

“Armenia has a famously beautiful countryside landscape, and there’s no better way to see it than on foot. The Transcaucasian Trail passes the spa town of Dilijan, the bucolic Dilijan National Park, and a pair of 10th-century Christian monasteries,” Travel + Leisure notes.