Turkish Lawmakers could be Punished for Using the Term “Armenian Genocide” 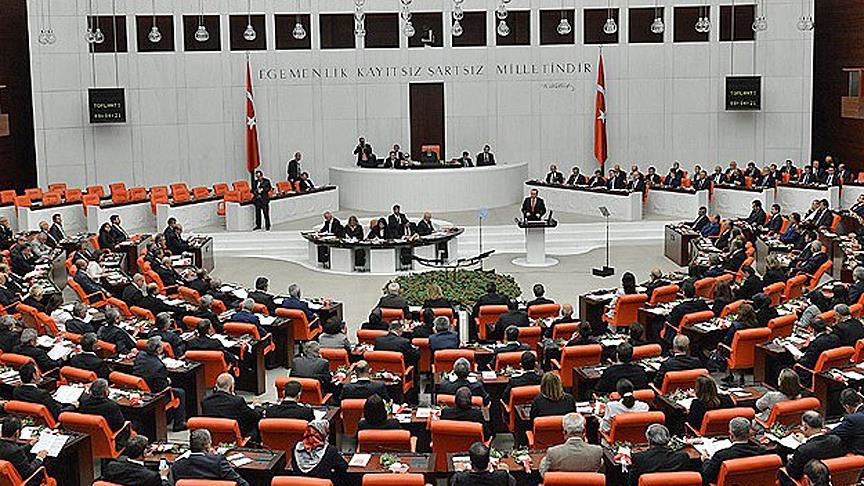 (Arm Radio). Turkey’s ruling Justice and Development Party and the Nationalist Movement Party (MHP) , a far-right political party that adheres to Turkish ultranationalism, have drafted new Rules of Procedure for the country’s Parliament.

The 18-point document, in part, envisages limiting the words used by the opposition.

MPs will be punished for “insults and accusations against the history and common past of the Turkish nation.” They will be temporarily banned from parliament and will face a charge amounting to two thirds of their salary.

In particular, the restrictions will apply to the terms “Armenian Genocide” and “Kurdistan.”